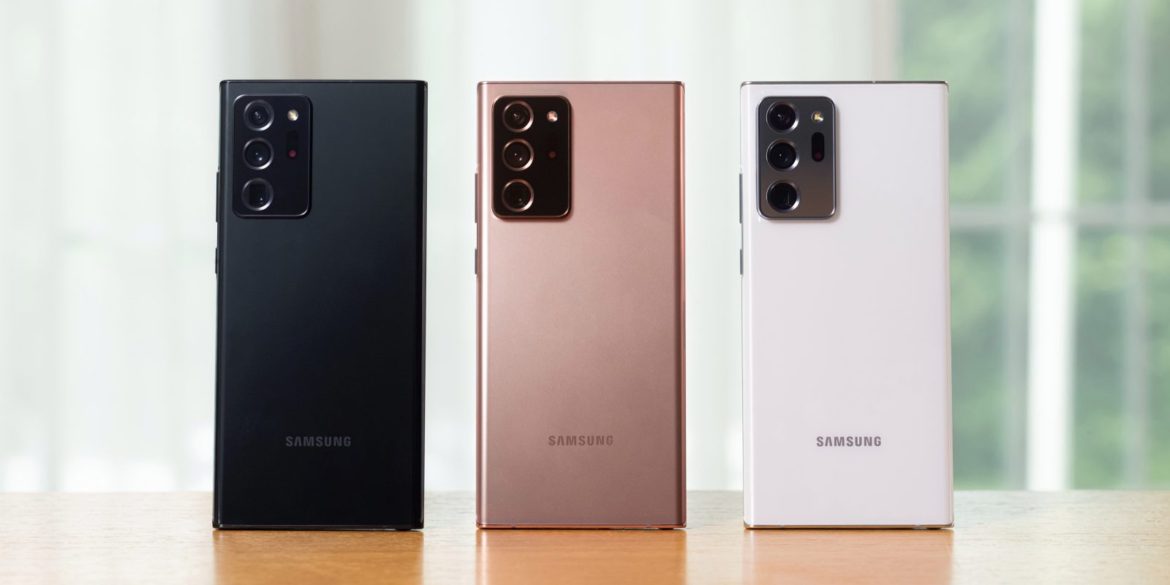 We are well and fully into the silly season of major smartphone releases. OnePlus kicked things off with the Nord, Google have shown their hand with the Pixel 4a and we are expecting the iPhone 12 in a matter of weeks. Today with Samsung’s latest Unpacked event we have seen the Galaxy Z Fold 2 and arguably the star of the show, the Galaxy Note 20 Ultra.

In every sense of the world, the Samsung Galaxy Note 20 aims to deliver the biggest and best experience possible on a smartphone. It has been the darling of the tech community for many years, even if it has seemed a bit watered down in recent years (I even said that we don’t need the Galaxy Note anymore last year). Is the Galaxy Note 20 Ultra the best you can buy? 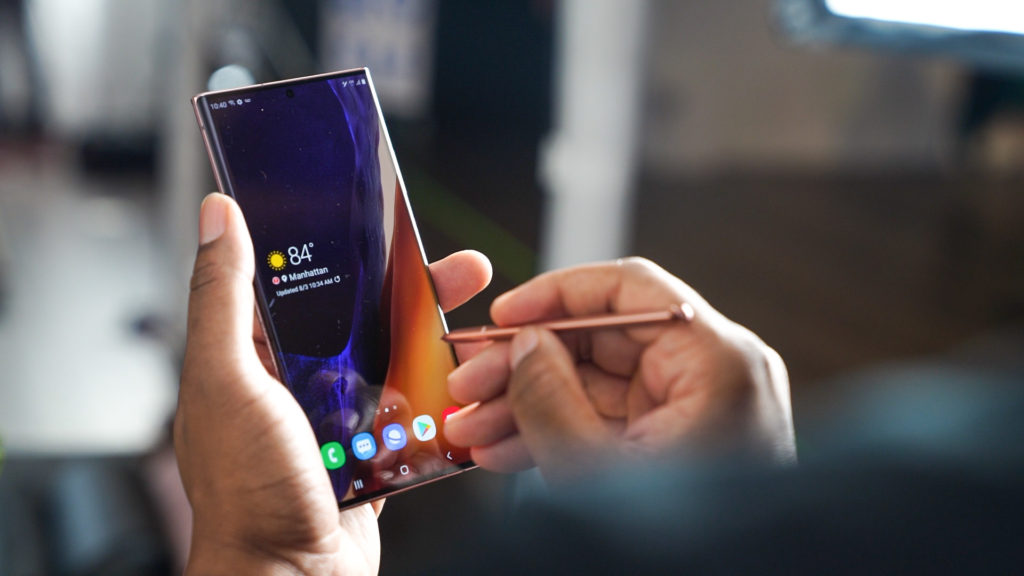 Let’s not beat around the bush – the screen on the Galaxy Note 20 Ultra will probably be the best we’ve seen on any smartphone, ever. It has a huge 6.9-inch OLED display of 1440p resolution that is capable of the fast 120Hz refresh rate. We say ‘capable’, because at that refresh rate it bumps down the screen resolution to 1080p to save battery life.

For those taking notice, it is the same size (and almost the same screen) as one the Galaxy S20 Ultra that we saw earlier in this year. It has the centre-mounted hole-punch as we saw on last year’s Note models.

Interestingly, the Note 20 Ultra still has a slightly curved display, which the normal Note 20 variant doesn’t. The industry is starting to move away from the curved display, as we’ve realised that the cosmetic benefits doesn’t outweigh the functional deficits.

The display has a slightly taller aspect ratio than what we’re used to on this range of devices, which is designed to make the device easier to hold than before. There is no ‘small’ version of the note this year, so this is probably a good design decision.

As can always be expected, the latest Samsung Galaxy Note runs the best possible specs available on any Android device. It is running the Qualcomm Snapdragon 865 chipset (which most 2020 flagships are running) and is paired with 12GB of RAM. As standard the device has 128GB of storage which can be expanded by up to 1TB with an SD card.

It also has an upgraded in-display fingerprint scanner, which is promised to deliver the best biometric authentication performance yet. The haptics engine is also completely new and touted as the firm’s best yet.

For avid fans of the Note there is a big shift in muscle memory incoming – the S-Pen has been moved to left-hand side of the device. The utensil has been upgraded to be even more responsive with quicker latency speeds, and the overall feel on the display should be a lot better, according to Samsung. 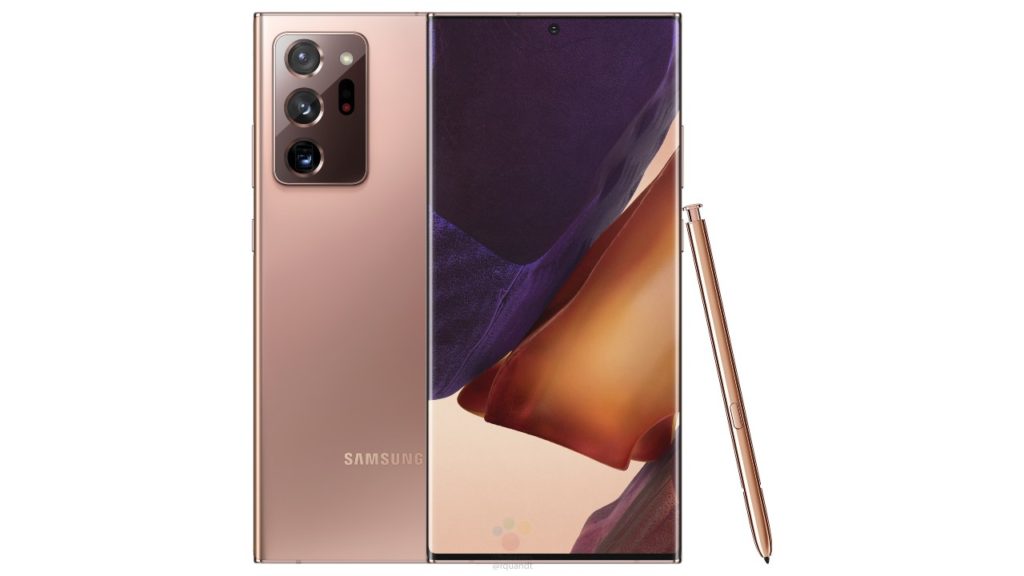 The setup on the new flagship is also very similar. Samsung’s 108MP main camera is back and basically identical to the one found in the Galaxy S20 Ultra, and the same can be said for the 12MP ultra-wide, which still captures a 120-degree field of view.

The difference comes in with the telephoto, which is also a 12MP shooter this time around. While some may bemoan the decrease in pixels to the 48MP telephoto we saw on the S20 Ultra, Samsung opted to fit a lens with a bigger aperture to handle low light shots better. We believe this will deliver a better experience when zooming into subjects (but it will need to be tested, of course).

Samsung’s crazy Space Zoom feature is back too, though it’s been tweaked slightly. The Note 20 Ultra can push in 50x zoom, compared to the 100x on the S20 Ultra. We don’t mind this change at all, as we would prefer better 50x images than super distorted 100x shots. We’ve always called the 100x zoom ‘creepy mode’ in any case, so we’re not sad to see this feature change.

The Galaxy Note 20 Ultra has a 4,500mAh battery. This is our biggest concern with the new Note 20 flagship, as it is smaller than we saw on the S20 Ultra. Samsung have promised that the longevity will be the same as on the S20 Ultra, but we would be surprised to see that in testing due to similar specs.

We look forward to reviewing the new Samsung flagships. Are you a Note user? What do you think about the 2020 iterations of it? Let us know in the comments below.