Everything you need to know about the Samsung Galaxy S20 Ultra 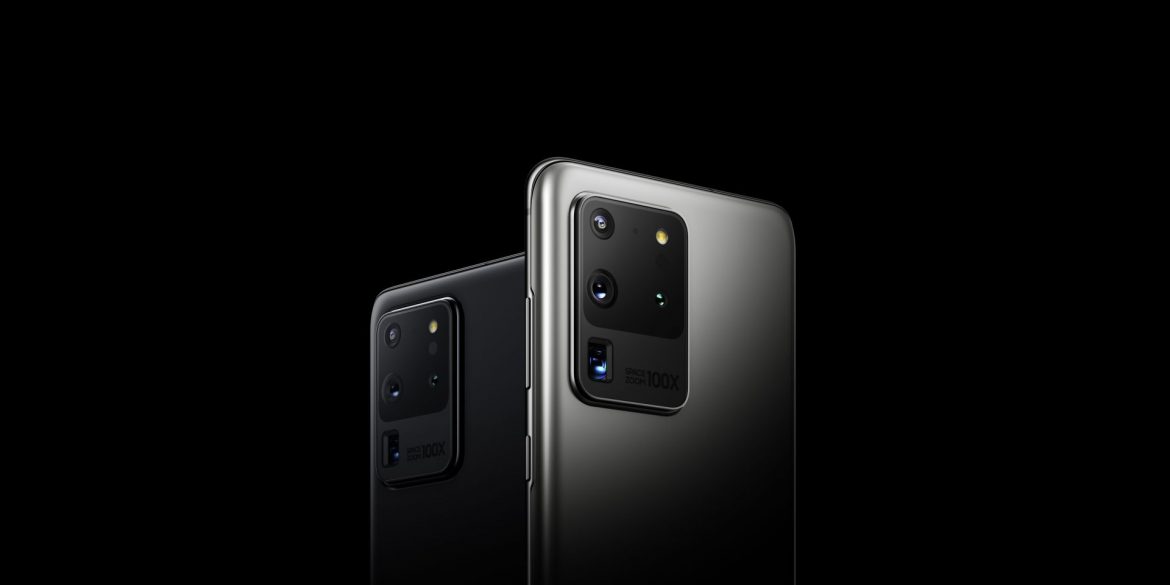 Read: Apple patents a new crown for fingerprint support on the Apple Watch

In every sense of the word, the Galaxy S20 Ultra is an absolute mammoth of a smartphone. It can have up to 16GB of RAM and includes a camera that has the ability to shoot up to 100x zoom. It’s not just better than any other flagship they’ve released before, it is simply a tier above.

Let’s not beat around the bush. The display on the Ultra variant is the best display on any smartphone, ever. Yes, we still need a full review period to make sure that’s the case, but we have no reason to believe that using it for a longer period won’t confirm that.

It uses Samsung’s AMOLED technology, which has been consistently pumping out the best screens on phones for years. This one is extremely bright (coming in at 800 nits), has the same contrast from all OLED displays, has full QHD 1440p resolution, and is colossal at 6.9-inches. In actual fact, the screen feels even larger than that due to even smaller bezels than in previous years. It has a 90% screen-to-body ratio. 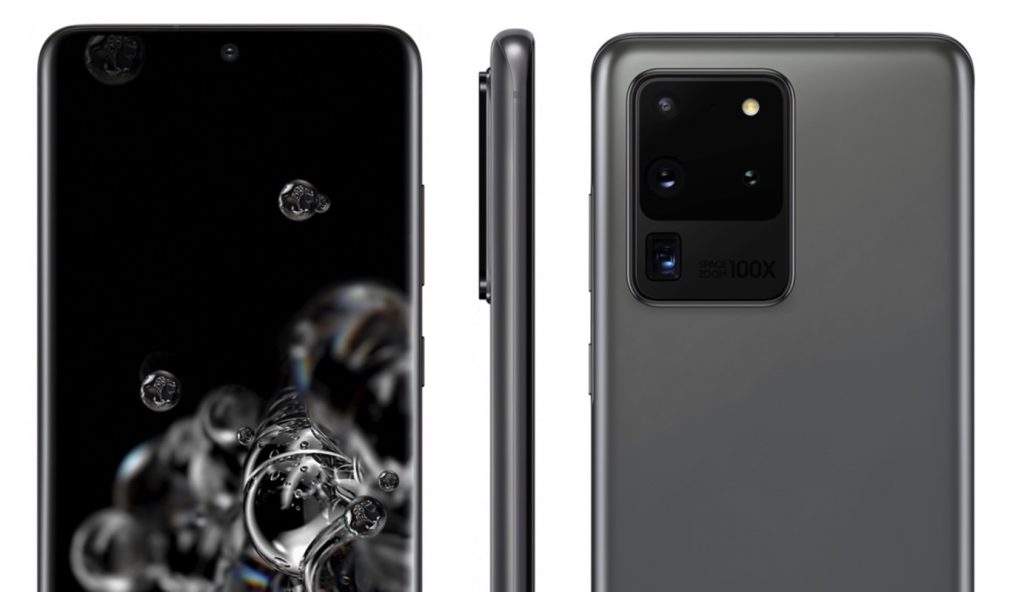 It has the centre-mounted hole-punch cut-out we first saw on the Note 10 last year. We prefer this to the ones in the corner as that is a natural location for software information to be displayed.

Interestingly, Samsung have backtracked from their extremely curved displays and the Ultra’s is almost completely flat. The industry is split on what the best solution is at the moment, but we prefer a flat display because the curved screen doesn’t add any functionality and can cause some distortion from certain angles.

The showpiece is the refresh rate – it can run at a full 120Hz. We are expecting all flagships to have at least 90Hz refresh rate, but not many with 120Hz. This makes the phone feel smoother than any other on the market. It is not only that it refreshes twice as fast as most other phones, it also responds to touch twice as fast.

Depending on your region, the Galaxy S20 Ultra either has the new Snapdragon 865 chipset, or the proprietary Exynos 990. This delivers 15% more performance than the previous generation.

The base model of the Ultra has 12GB of RAM and it tops out at 16GB of RAM. While many smartphones will share the same processor, the RAM is what will push the performance over the edge. 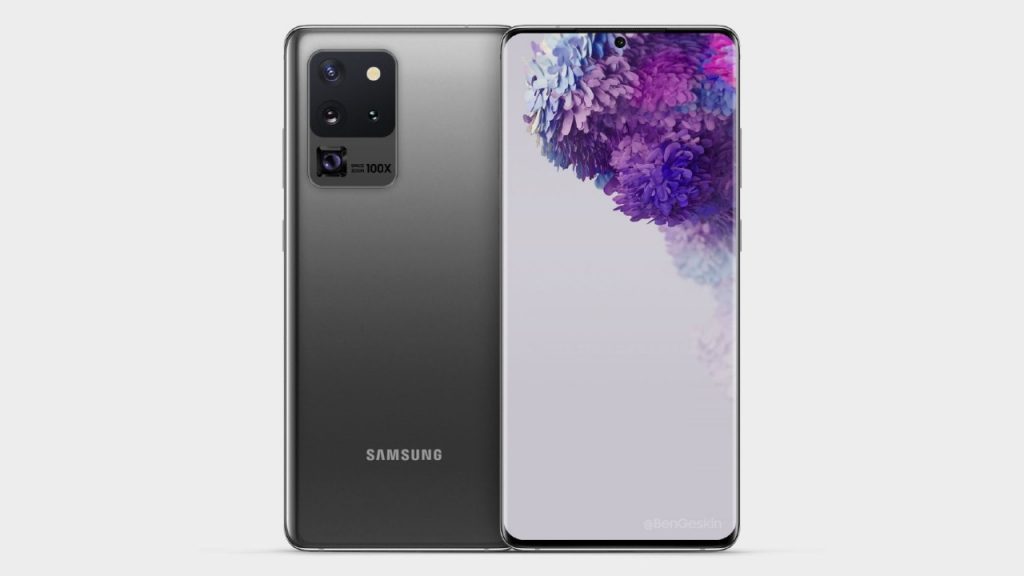 It comes with a similar ultrasonic fingerprint scanner that we saw on the Note 10 range, but it has been slightly upgraded and should be slightly faster over the long run. The Ultra also has an upgraded haptics engine, meaning that the touch feedback that you’ll get on the display and in the hand is going to feel markedly different to previous models.

Arguably its most important distinguishing factor, the cameras on the Ultra is much different to the regular Galaxy S20 and Galaxy S20+.

By Theunis Jansen van Rensburg
In GadgetsPopularSamsung
1 day ago

The main camera can take 108MP photos, but in everyday use it actually uses a binning technology to combine pixels to make your photos sharper and higher quality. It’s called nona-binning, where it combines nine pixels into a single high quality pixel. Other phones can do something similar, but they can only combine four pixels. It results in a 12MP photo with three times the quality of other 12MP cameras. This translates in the Night Mode as well, as it can capture way more light and combine more pixels.

It is also the first phone that can shoot 8K video, albeit only at 24 frames per second. Very few cameras (nevermind smartphones) can shoot 8K video. It is four times the quality of 4K video. You can even take cropped images from the captured 8K video. 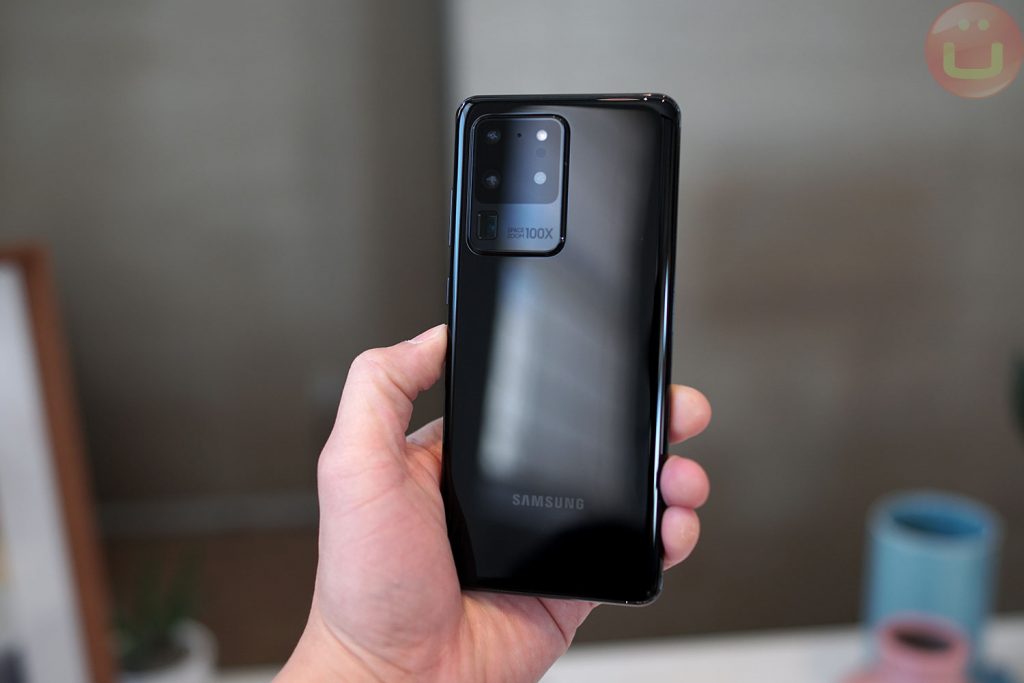 The optical zoom is 5x, but it can shoot a ‘lossless’ image up to 10x. Then, you have software sorcery to help you zoom up to 100x, but as expected there is loss of quality there. Like we said in our Huawei P30 Pro review, there is no need for such a feature but it’s a nice gimmick.

The wide-angle lens has also seen a slight upgrade from previous devices. The field of view has been decreased slightly, but that has led to images with less of that fish-eye effect we saw previously. The depth of field sensor is mostly used to garner more information for your portrait shots. Lastly, it has a whopping 40MP selfie camera which is sure to be utilised regularly.

The Galaxy S20 Ultra is equipped with the biggest battery Samsung have ever fitted to a phone. It comes in at 5,000mAh – a lot larger than last year’s phones.

While the size is impressive, it will most likely not have longer battery life. That big battery is probably needed to power that larger, brighter and high refresh rate display. According to the company, using the display in 120Hz mode will drain the battery about 10 percent quicker than the default 60Hz display.