The iPhone 12 will launch in two stages 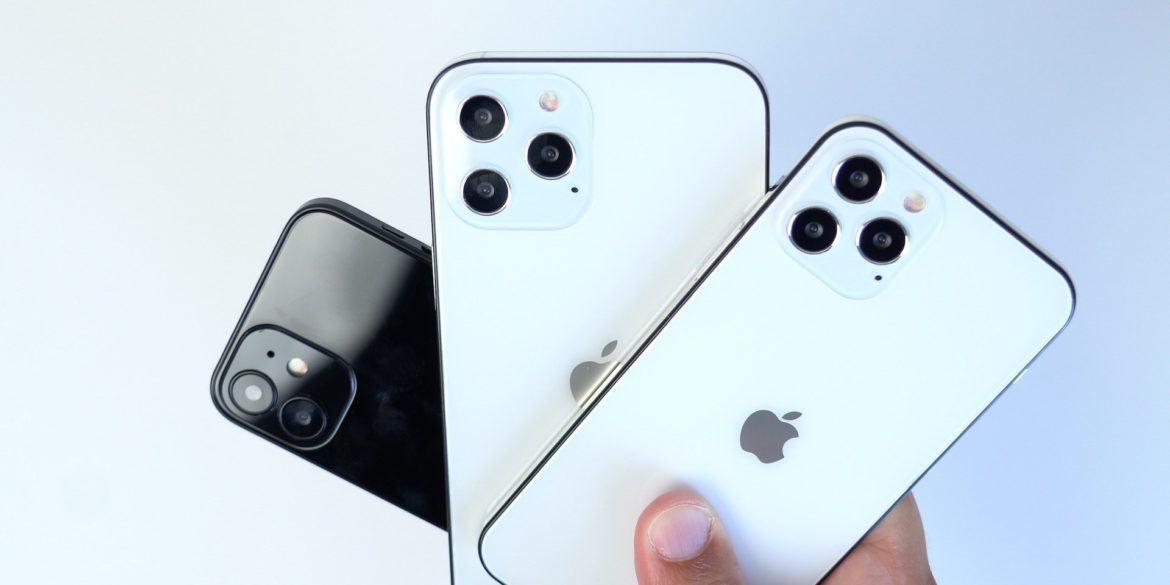 As we reported previously, several Apple products will be delayed in 2020 due to “temporarily constrained” supply chains, resulting from manufacturing shutdowns in various industries because of COVID-19. Apple will work around this by launching the iPhone 12 in different stages, with the variants being split into different launch dates.

It is easier for Apple to focus on two similar devices – in manufacturing terms, at least – to meet the initial demand until they can ramp up production.

We’re not completely sure how much time there will be between the separate launches, but we can infer some timelines from where they are in the manufacturing process as things stand. According to these inside sources, the mainboards for the 6.1-inch devices have started shipping recently, with the second stage devices shipping in late August. If this is true, we can expect about a month’s time between the two launches.

The first launch is now expected sometime in mid-October, several weeks later than the iPhone’s usual September launch. This means that the 5.4-inch and 6.7-inch models may only be available to purchase in November. This will be a massive blow to Apple’s revenue stream as it will inevitably lose out on a lot of sales. Samsung will launch their Galaxy Note 20 this week, according to schedule, leaving the Korean firm with the opportunity to sell their flagship without Apple’s latest as an option for almost two months.