Even though there were significant delays, Google have finally launched the long-awaited Pixel 4a. It is Google’s cheapest phone ever, trying to offer a flagship camera and software experience at a fraction of the price.

Whether or not it’s due to the manufacturing delays we don’t know, but Google have interestingly only launched a single model, at least for the time being. There is only one colour, a single size, with a single storage option, unlike previous Pixel devices.

The Pixel 4a sits right between last year’s Pixel 3a and Pixel 3a XL in terms of size – it has a 5.8-inch OLED display. As expected, it isn’t a flagship quick refresh rate display, coming in at the normal 60Hz. From the front it is the best looking Pixel to date, with much smaller bezels and a hole-punch display rather than notch and huge chin. 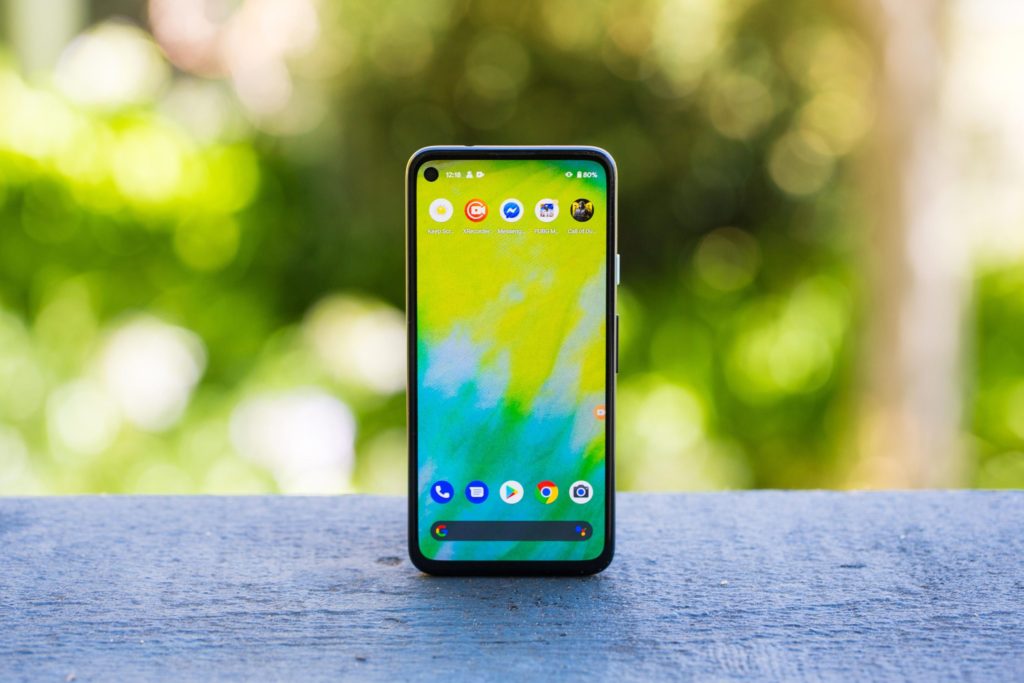 Internally, the new Pixel 4a is running the Snapdragon 730G chipset with 6GB of RAM and 128GB of internal storage. It sits squarely in the pack of other mid-range devices when it comes to hardware, perhaps with the exception of the 730G (other premium mid-range devices tend to run the 765G chipset, which is slightly more powerful). It also retains the headphone jack, which is good to see.

The other major draw of the Pixel range of phones is the stock Android software experience. It means you will get new version of Android when they launch without needing to wait on OEMs to release it to your device. It will also be the only budget friendly Android device that is guaranteed to give you three years of new Android versions (so the 4a will receive updates until Android 13).

We’ve all come here for the camera, of course. It has a very similar 12MP camera to what we saw in last year’s model. As we all know, however, it isn’t the pixel count that makes the Pixel cameras special. Google has the most advanced imaging software of any smartphone which means their devices deliver some of the best photos on any smartphones. Early indications seem to be that the Pixel 4a delivers the best camera performance of any budget friendly device, and in some cases even better than some flagship devices (when we get our hands on the device we will confirm or dispute).

It undercuts its direct competition like the OnePlus Nord and the iPhone SE in price, costing only $349.

Would you want the Google Pixel 4a to officially be launched in South Africa? Let us know in the comments below.