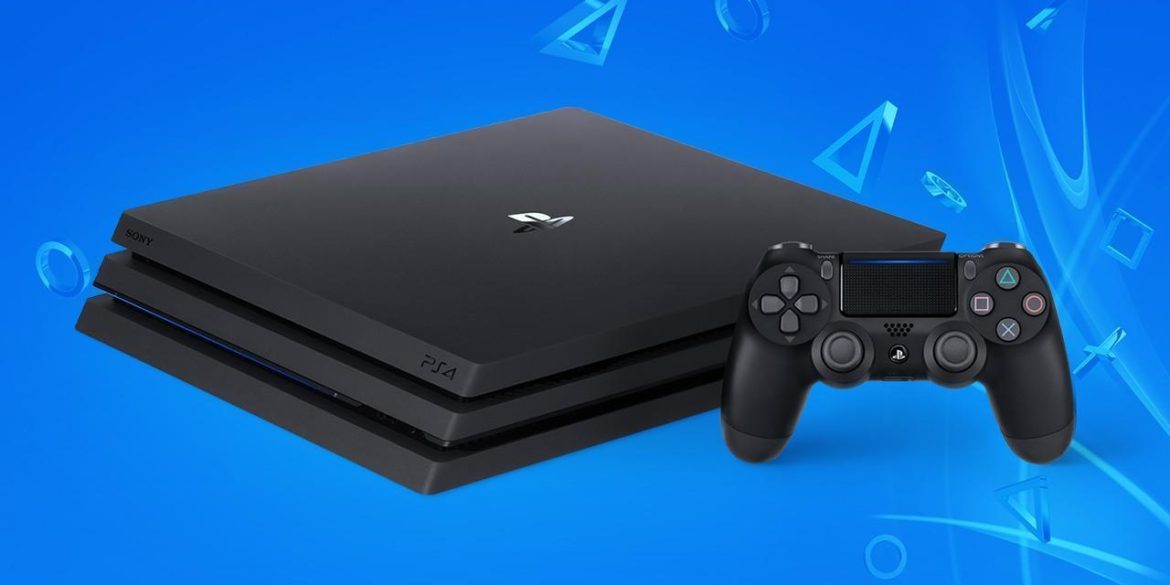 During the lockdown and quarantine periods around the world necessitated by the coronavirus pandemic people had to find new ways to keep themselves busy. We haven’t spent so much time in our homes in living memory, and certain industries have benefited. In the three month period ending June 30th, Sony has reported almost a doubling of game sales for the PlayStation 4.

In the quarter worldwide sales of PS4 games grew to 91 million units, an increase of 83 percent over the same period last year, which totalled 50 million units. As is expected with most people hunkering down in place, the vast majority of those sales were digital copies of the games. Only a quarter of the sales were for physical copies.

Many of the game sales came from exclusives to the platform, with The Last of Us: Part II spearheading the sales. Sony also grew PS Plus subscribers to an all-time high of 45 million members, an increase of 3.5 million members in just three months.

Seeing as the PlayStation 5 is set to launch in a matter of months, hardware sales have started to decline significantly as is the norm at this point in a console’s lifecycle. Sony sold about 1.9 million PlayStation4 consoles during the quarter, which is down about 40 percent compared to the same period last year. That being said, it is notable that it did increase from 1.4 million units in the quarter before.

By Theunis Jansen van Rensburg
In AppsCultureTechnology
7 days ago

Sony reported roughly $5.7 billion in gaming revenue for the period, which increased from $4.3 billion during Q2 2019. According to the company, basically every other business it owns saw a decline, including TVs, smartphones, cameras and movies.

“Although factors such as constraints due to employees working from home and restrictions on international travel remain, necessary measures are being taken and preparations are underway with the launch of the console scheduled for the 2020 holiday season,” Sony told investors in its earnings report.