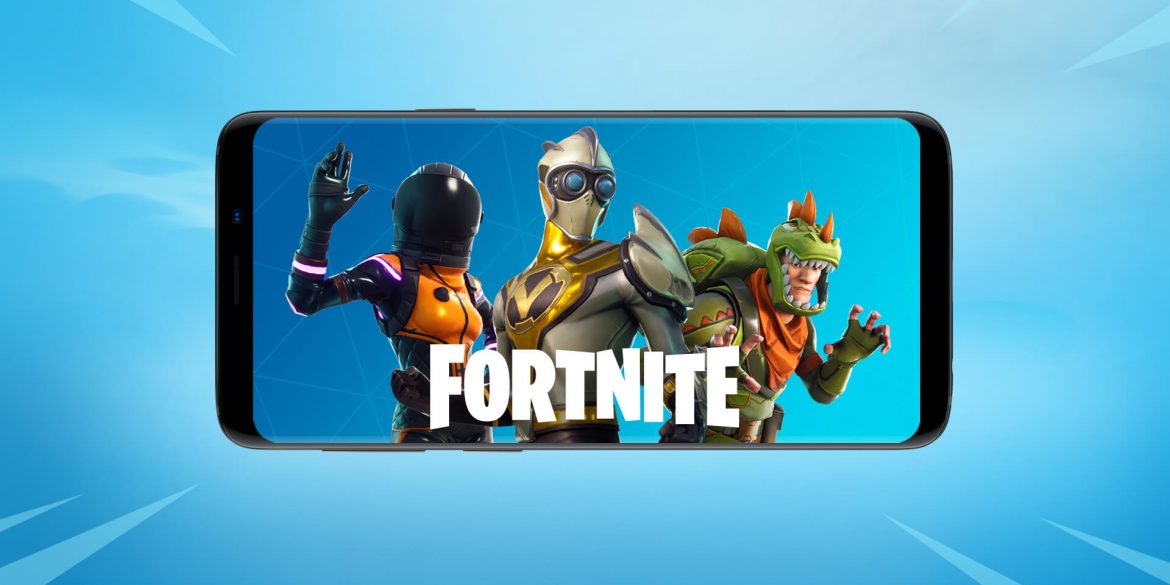 The saga between Epic Games and Apple continue, with court filings now flying in all directions. In the latest court filing by Apple the company has requested the court not to reverse their App Store ban on Fortnite, which Epic Games wanted until the case is settled.

Apple has said that the current difficult situation Epic Games finds itself in is its own doing. In the filing the company said: “In the wake of its own voluntary actions, Epic now seeks emergency relief,” the company says in the legal brief. “But the ’emergency’ is entirely of Epic’s own making.”

What has come to light is that the CEO of Epic Games, Tim Sweeney, send an email to Apple on June 30th requesting a “special deal with only Epic.” Apple’s Phil Schiller has said that Epic asked Apple to let iOS users download its games from its own Epic Games Store app. Of course, Apple did not grant them this favour which Epic then took into their own hands and released the new payment service into the game before it got banned.

“When Apple refused to fundamentally alter the way it does business to appease Epic, Epic resorted to sudden, unilateral action that blatantly breached its contracts with Apple, and simultaneously filed this lawsuit, which seeks to justify its deliberate breaches after the fact,” Schiller said. “If developers can avoid the digital checkout, it is the same as if a customer leaves an Apple retail store without paying for shoplifted product: Apple does not get paid.”

This will be a lengthy and drawn out process between Apple and Epic Games. It highlights the recent arguments that the App Store and Play Store are both monopolies, as Apple and Google can charge whatever commission they want on the stores. We discuss it in more detail in a discussion on our radio show Tech Tuesday here.

What do you think will come of this saga? Let us know in the comments below.