Fortnite banned from the App Store and Google Play Store 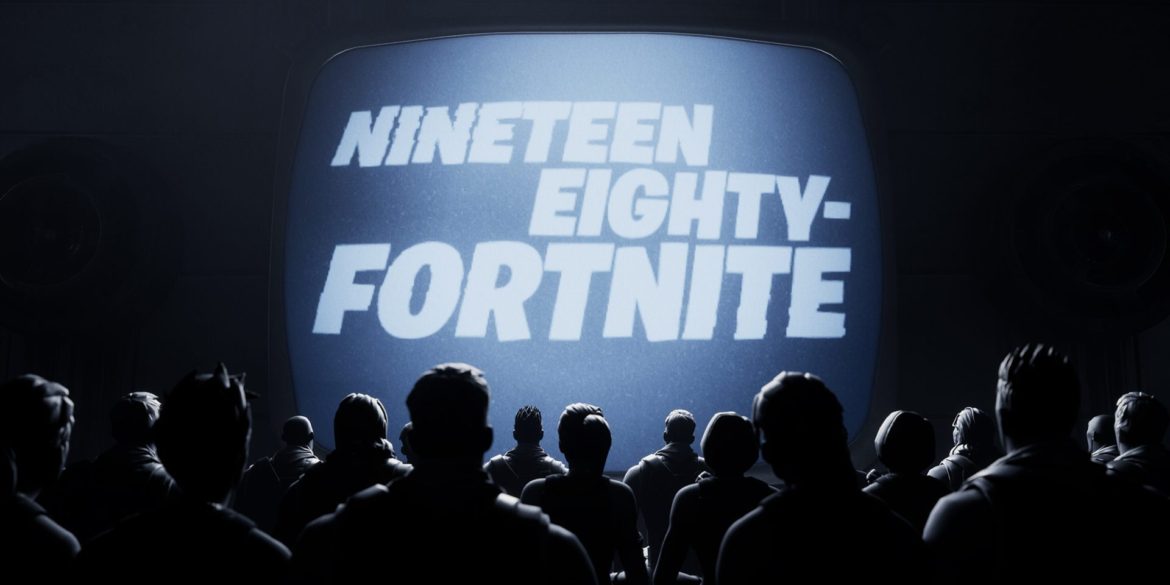 Epic Games are already taking the issue to court, but Apple has removed Fortnite from the App Store. Only hours later, Fortnite was also removed from the Play Store. This comes after the developer started offering discounts on the game’s V-bucks currency and other cash purchases if players bypassed the App Store and Google Play, and did it through the game itself.

Read: Motorola Razr 2 will be launched on September 9th

It is a brazen move from Epic Games that they would have known would irk the mobile software companies, so this was a calculated move. In another defiant move to the likes of Apple, shortly thereafter Epic Games announced that it would stream a new short called Nineteen Eighty-Fortnite (which you can watch below). It is styled after that iconic Apple ad from the 1980’s, which was also aired as a live in-game event in Fortnite. It depicts the same kind of dystopian world Apple used in its ad, taking inspiration from George Orwell’s classic novel 1984.

“Today, Epic Games took the unfortunate state of violating the App Store guidelines that are applied equally to every developer and designed to keep the store safe for our users. As result their Fortnite app has been removed from the Store,” said Apple. “Epic enabled a feature in its app which was not reviewed or approved by Apple, and they did so with the express intent of violating the App Store guidelines regarding in-app payments that apply to every developer who sells digital goods or services.”

Epic Games argues that Apple and Google have an outright monopoly with their respective App Stores and can charge whatever commission they want. Developers have no choice but to use the App Stores if they want to get their product to billions of people around the world. Google’s statement reads:

“The open Android ecosystem lets developers distribute apps through multiple app stores. For game developers who choose to use the Play Store, we have consistent policies that are fair to developers and keep the store safe for users. While Fortnite remains available on Android, we can no longer make it available on Play because it violates our policies. However, we welcome the opportunity to continue our discussions with Epic and bring Fortnite back to Google Play.”

We will follow the saga as it continues, but it does spark an interesting debate just as these tech giants were being dragged in-front of congress in the US to answer similar allegations.

Do you think Apple and Google should be regulated in how they run their ecosystems? Let us know in the comments below.