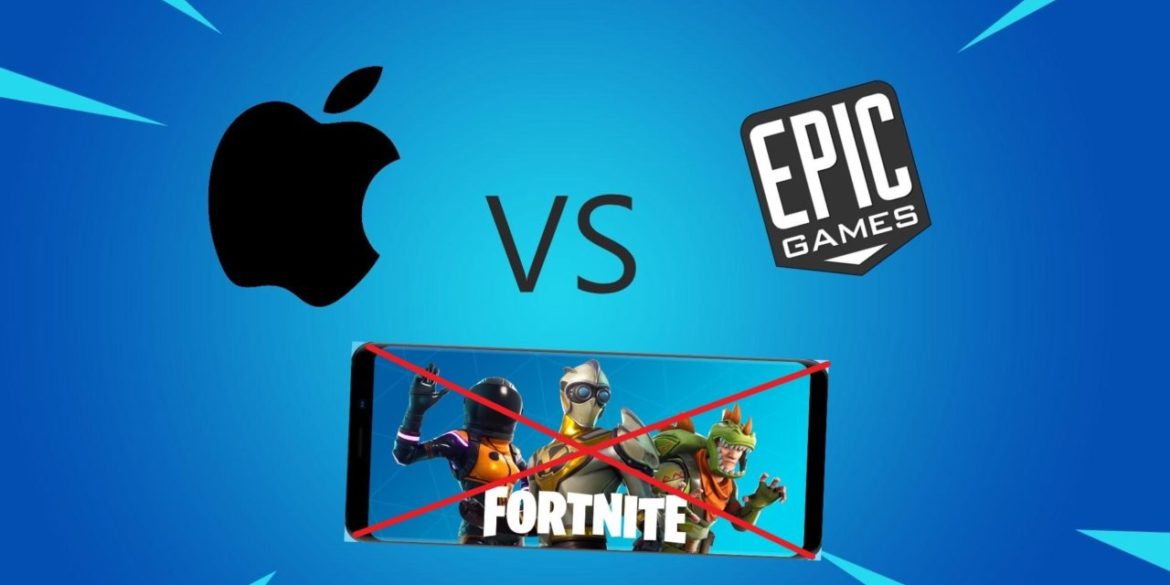 Epic Games are already taking the issue to court, but Apple has removed Fortnite from the App Store. Only hours later, Fortnite was also removed from the Play Store. This comes after the developer started offering discounts on the game’s V-bucks currency and other cash purchases if players bypassed the App Store and Google Play, and did it through the game itself.

In this week’s Tech Tuesday segment on Smile 90.4FM we take a look at the massive power struggle between Epic Games and Apple and Google. Listen down below.

Battle of the Giants