LG will no longer be making smartphones 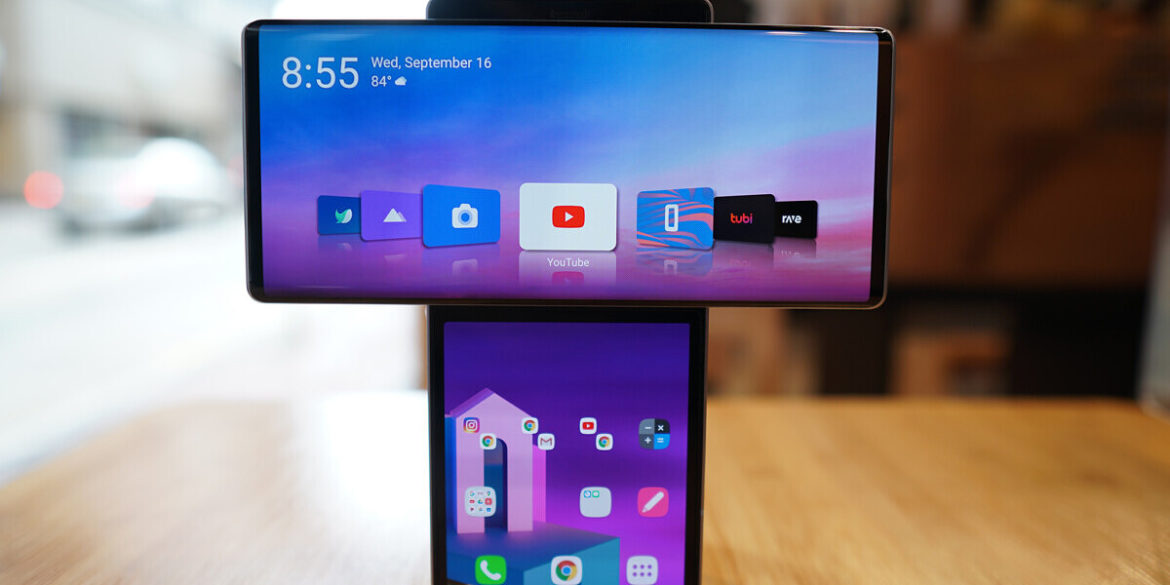 It is the end of an era. As has been speculated for months, LG is exiting the smartphone business. LG has released a statement, saying in it that the decision will “enable the company to focus resources in growth areas such as electric vehicle components, connected devices, smart homes, robotics, artificial intelligence and business-to-business solutions, as well as platforms and services.”

All smartphones that are currently on the market will remain on sale, and LG has vowed not to leave their customers completely hanging. It has said that it will continue to support its products “for a period of time which will vary by region.” While the statement didn’t mention anything about retrenchments, it does say that “details related to employment will be determined at the local level.” The mobile business is expected to be closed by the end of July this year.

LG is (was?) one of the last smartphone manufacturers willing to take risks and try something weird and wonderful. Recently they released a fascinating experiment, the LG Wing, and we are (were?) expecting the launch of its highly anticipated rollable smartphone within weeks. Unfortunately, while it was investing a lot of money into exploring new smartphone ideas, its main mobile business hasn’t been able to pay the bills.

LG’s smartphones, while solid devices, haven’t been able to entice enough people to switch from their flagship Samsung or Apple phones, while their budget and mid-range devices have been facing ever-increasing competition from its Chinese rivals. In 2020 it launched a completely redesigned flagship in the LG Velvet (read our review here), hoping that the new direction will make it more appealing to the younger audience.

The Korean electronics giant is hardly the first high profile smartphone manufacturer that has gone defunct in recent years. The likes of Blackberry and Nokia were also not immune to the shifts in consumer preferences.

You will be missed LG. The LG G4 is still one of my all-time favourite devices.