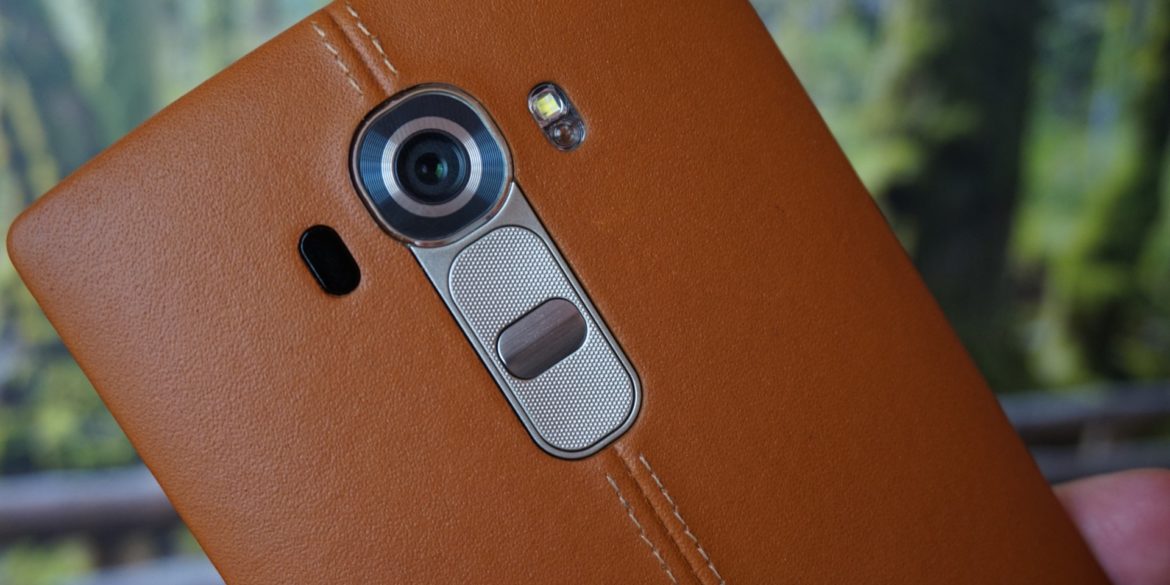 There are many phones that get our geek hearts racing. Some because of the awesome new software features, some because of new hardware and form factors, and some because… well, because they are so whacky we can‘t help but love them. This is not a list about any of those, but rather, this is a look at the phones that made us drool because of their sheer beauty.

Read: Apple rumoured to produce a foldable iPhone with Pencil support by 2023

We’re not looking at any special edition or one-off phones. Let us know which devices you would put on this list!

In the mid to late noughties phones went through a magical era where manufacturers tried any form factor or design they could think of to see what sticks. This one is quite an oddity from that time, and one that came at an eyewatering price of $2,000 when it was launched in 2008.

The Motorola Aura was one of the first phones that bragged about the quality of its display, citing the high pixels per inch – a trend that continues to this day. It had a Retina display two years before the term was coined. It also had a totally round display, something we wouldn’t see again several years into smartwatch design. The display also served as the anchor point for a swivel, giving it a next-gen flip phone feel.

As you can imagine, the phone was a failure due to the high price. But it will still turn heads if you take it out of your pocket today.

No one knew about the Palm brand back in 2009, and not even the launch of the Pre would help the company grow into a major player in the industry. Hardly anyone bought one of the Pre devices. It was borderline embarrassing, but that doesn‘t mean there was anything wrong it.

The Palm Pre was a great effort by a company that wanted to make its name in a very competitive market. While it didn‘t work, the handset itself is a thing of beauty. An incredibly elegant keyboard, a lightly curved screen front and palm-hugging ergonomics made it something to desire.

The device itself may be forgotten to history, but the main reason it still lingers in our minds is because of WebOS. It put up a valiant fight against Android and iOS, but eventually lost out. The remnants of WebOS can only be found on Smart TVs these days.

The iPhone 5 was the epitome of the iPhone design. In some ways it was a lovely send-off for Steve Jobs, as he was always opposed to the ballooning size of smartphones (a trend that Apple had to comply with).

It is still the best looking iPhone ever made.

The HTC One M8, launched in 2014, was the phone that convinced companies like Samsung that how a phone looks and feels really does matter. It was such a good design that HTC carried on using it for several years until the One M10.

A curvy shell of lightly brushed aluminium and curves that just won‘t quit made it our favourite phone of that year.

Sadly, HTC is a shell of its former self. The company is still releasing phones, but we don’t to see it at the forefront of the industry again anytime soon.

Motorola was there at the beginning, introducing the world’s first mobile phone – the Motorola 8000x – back in 1983. A symbol of new communication and fast-paced modern business.

Then, they decided to give us the best-looking phone ever made in 2004, the Motorola Razr V3.

The iconic flip phone sold in its millions, and for good reason. Motorola has brought the Razr back, nostalgic design and all, with foldable display technology, although it has still to catch on.