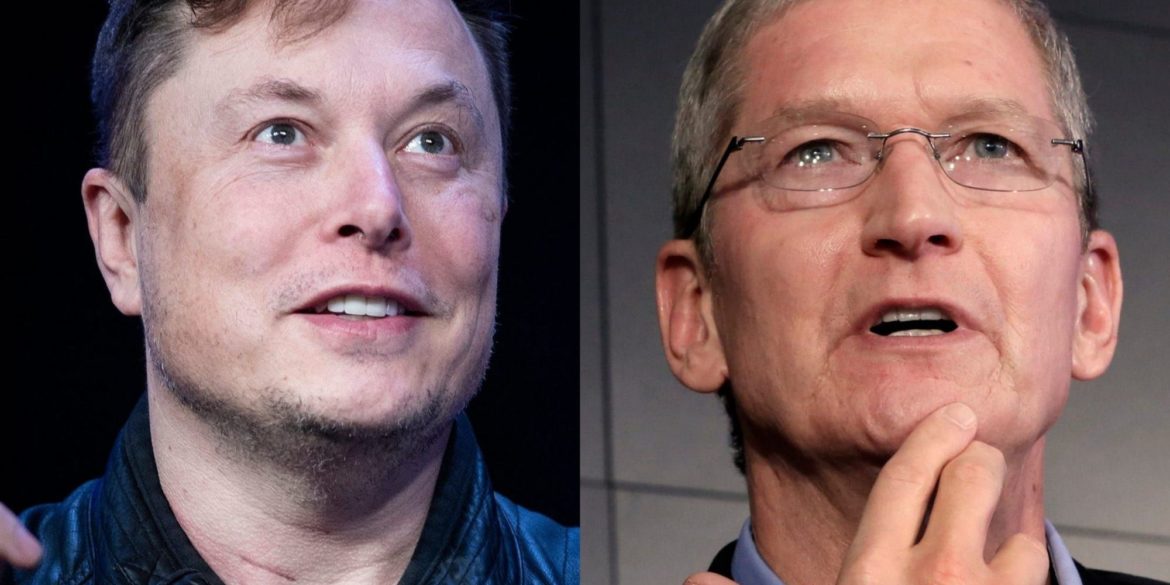 After reports surfaced that Apple have made a breakthrough in battery technology and will launch an EV in 2024, Musk called it “Strange, if true.” He shed some light on the technology that Tesla uses in its batteries and explained why he doubts the reports to be true. He also confirmed rumours that have been circulating for many years – a Tesla sale to Apple was possible several years ago.

Reuters reported that Apple is developing a “breakthrough” battery that utilizes a “monocell” design, with one of the sources close to the project saying it is “next level.” This technology is slated to give the Apple electric vehicle much better range than any other EV. They also added that Apple has been exploring the possibility of utilizing an iron-phosphate chemistry to make manufacturing the power cells less expensive.

In Musk’s thread in reply to the report, he said that Tesla already uses iron-phosphate batteries in vehicles it produces at its Shanghai Gigafactory, and said a monocell design is “electrochemically impossible.” So it is definitely something the manufacturer had explored in the past, to no avail. He added that the resulting battery wasn’t able to produce a high enough voltage to be usable.

Furthermore, the report mentioned that Apple is intending on using LiDAR sensors for the autonomous driving functionality. This also didn’t impress Musk, as he is on record saying in the past that LiDAR is a “fool’s errand.”

Most interesting for many, is Musk last entry in the thread which came about in a nonchalant afterthought. He said that “During the darkest days of the Model 3 program, I reached out to Tim Cook to discuss the possibility of Apple acquiring Tesla (for 1/10 of our current value). He refused to take the meeting.”

By Thabiso Moloi
In EntertainmentTechnology
1 day ago

During the darkest days of the Model 3 program, I reached out to Tim Cook to discuss the possibility of Apple acquiring Tesla (for 1/10 of our current value). He refused to take the meeting.

What a different world that could have resulted in. After seeing what Tesla has achieved, with Musk quickly shooting up to the fourth richest person in the world, then at the end of 2020 the second richest, it was probably for the best. Apple would have probably sold a basic car, and charge extra for the batteries, back seats and infotainment system.