Elon Musk: Eccentric and fourth richest person in the world 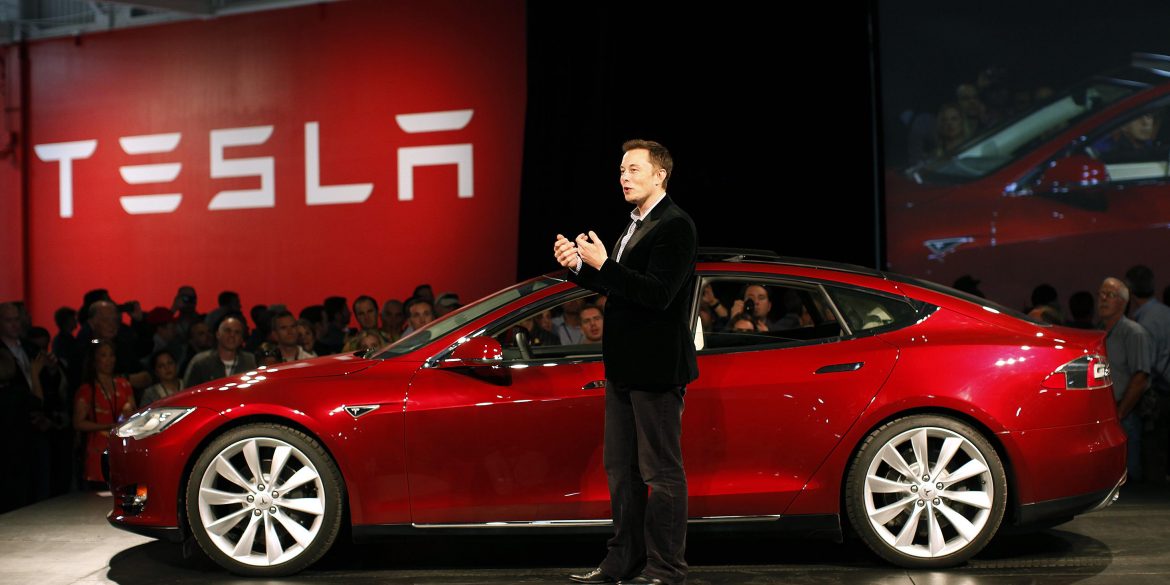 Whatever you may think of Elon Musk and his eccentricities, there’s one thing you can’t deny – the man is very rich. He’s been very rich since he sold PayPal almost two decades ago, but his exploits since have put him in another league altogether. According to the Bloomberg Billionaires Index, Elon Musk is now the fourth richest person in the world.

Read: Will your PC survive? Crysis remastered will run in 8K

As has been the case for some time, the top three individuals on the rich list are Jeff Bezos, the CEO of Amazon, Bill Gates, co-founder of Microsoft and Mark Zuckerberg, the CEO of Facebook. Elon Musk, the CEO of Tesla and SpaceX has seen a meteoric rise on the rich list in recent months, mostly as a result of Tesla stock reaching new highs time after time.

The Tesla share price passed the $2,000 mark this past week for the first time, which means Elon Musk is now nearly as rich as Mark Zuckerberg. The Facebook CEO has crossed the $100 billion milestone for the first time in 2020, and Musk is nipping at his heels. According to Bloomberg, Musk’s fortune increased by more than $60 billion in 2020 alone.

With Tesla going from strength to strength and their most important vehicle, the Model 3, shipping in massive numbers, it can be expected the Musk’s shares in the business will increase further in value in the near future. SpaceX is also looking very strong – the company has secured another $2 billion in funding recently, putting its valuation at around $46 billion. Musk has significant shares in both SpaceX and Tesla, of course.

Jeff Bezos is creeping ever closer to becoming the first person in history to be worth more than $200 billion, putting him a long wat ahead of Bill Gates, at $114 billion. What all these wealthy individuals decide to do with their fortunes remains to be seen.