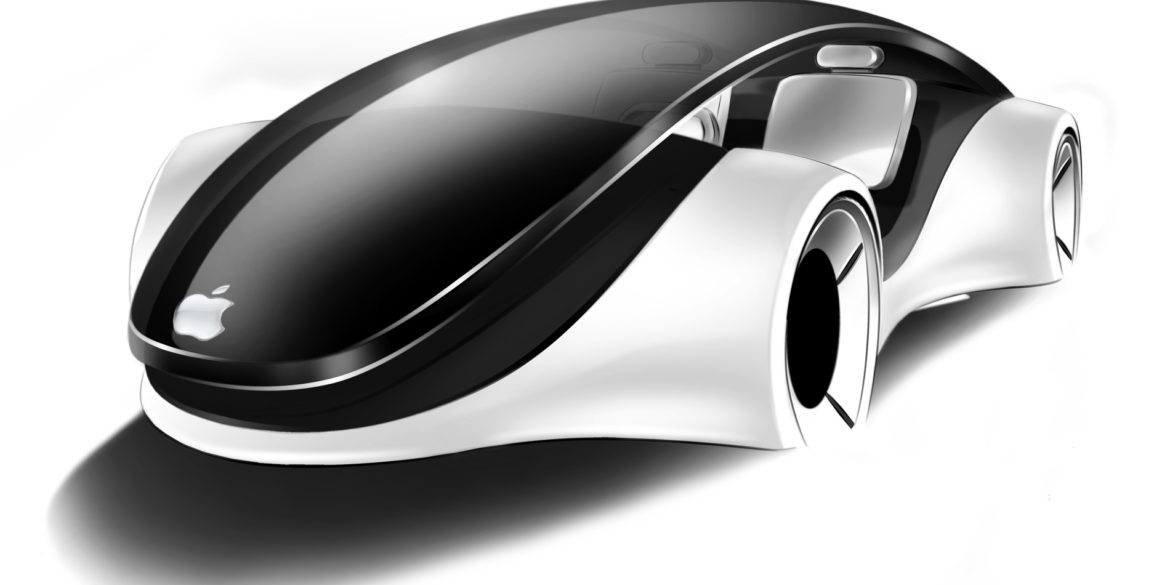 For years we have been hearing murmurings of an Apple car, rumoured to be focused on autonomous driving. It has also become clear recently that it will be an electric vehicle. A report from Reuters finally gives us some concrete information about the tech giant’s automotive industry ambitions. The vehicle is set to see the light of day as soon as 2024.

According to sources the most important technological advancement in the new vehicle is the battery. It features a ‘breakthrough’ monocell design, which allows the addition of more active material to the power cell, thereby offering greater range. Apple may also use a different battery chemistry to what the likes of Tesla are currently using – lithium iron phosphate (LFP).

LFP cells are not as dense as other battery types, but they are less likely to overheat. They also don’t include cobalt, which is important to Apple because more than 60 percent of the world’s cobalt comes from the Democratic Republic of Congo, where human rights abuses are rife in the mining industry.

Speaking of the battery technology, a source said: “It’s next level. Like the first time you saw the iPhone.”

Almost two years ago Apple retrenched 200 employees from the Project Titan team responsible for the car, but the report claims that the remainder of the team has made enough progress that Apple now plans to “build a vehicle for consumers.” It will most likely not build a manufacturing plant itself, but rather partner with a more established motor manufacturer to handle that process.

There is also a chance that the pandemic has scuppered the planned timeline and it could be pushed back to 2025. Also, the possibility remains that it could scale back the project significantly and simply offer its new technology to other electric vehicle manufacturers.