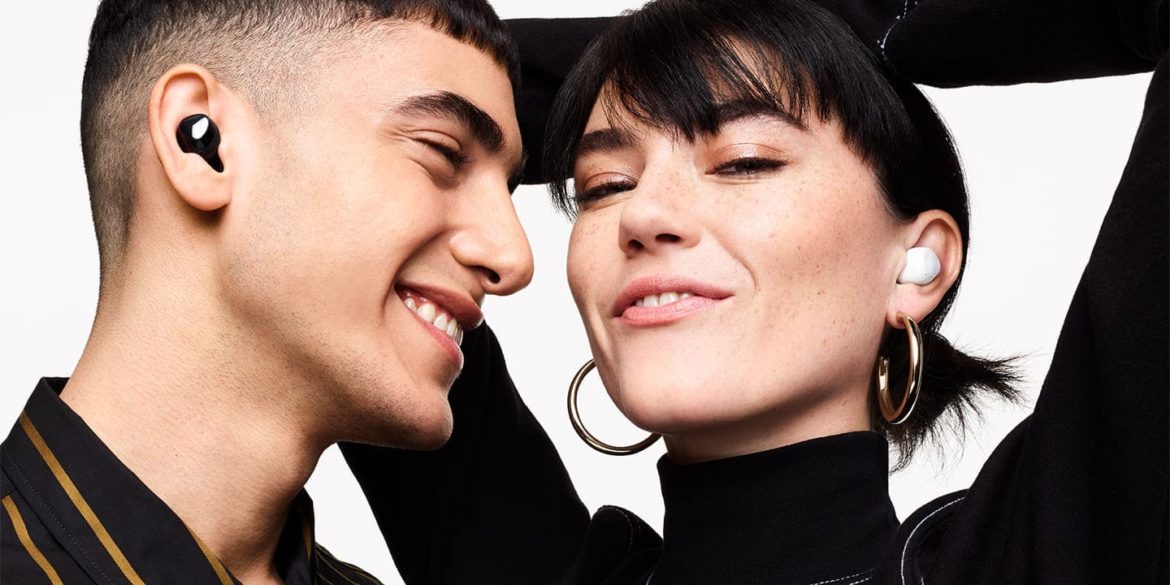 Since it launched its first true wireless earbuds in 2018, Samsung have launched a new model alongside its latest Galaxy S flagship every year. This trend is set to continue in 2021 when Samsung will launch a refreshed Galaxy Buds set of earbuds alongside the upcoming Galaxy S21.

Read: Neutrinos from star fusion has been detected for the first time

These devices are set to be launched in January 2021, much earlier in the year than in the past. This is reportedly an overall business strategy shift, although the company will be hoping to garner a lot of new sales that it needs to offset the negative sales impact in 2020 due to the coronavirus pandemic.

By Thabiso Moloi
In AcquisitionsBusinessLGTechnology
2 hours ago