Neutrinos from star fusion have been detected for the first time 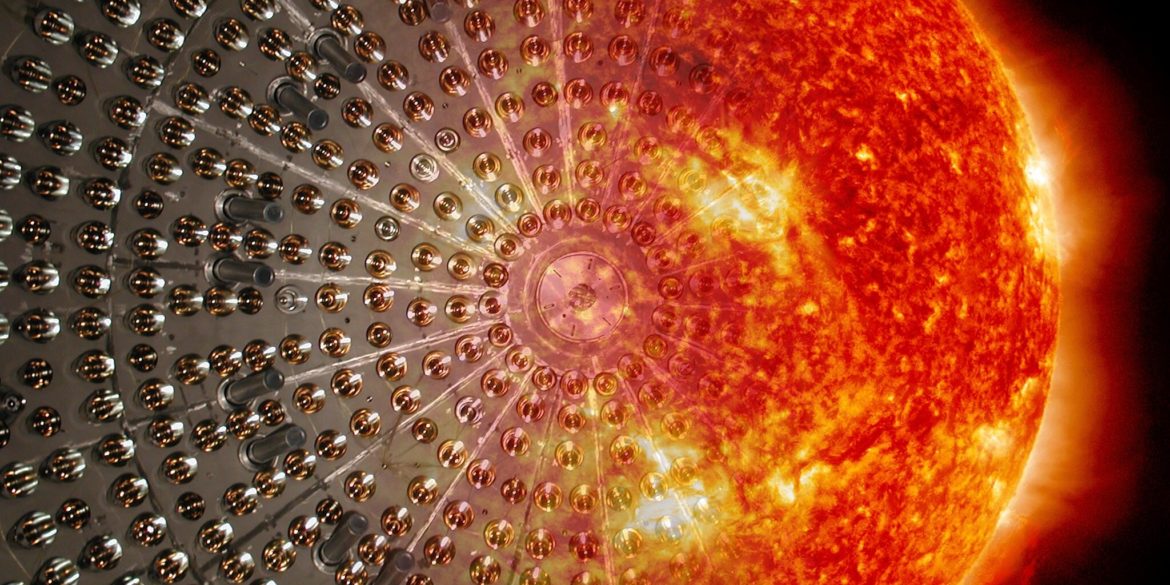 While we understand the formation of stars relatively well, a couple of key theories have still to be confirmed through detection and experimentation. In a major breakthrough, a team at the Italian National Institute for Nuclear Physics has detected neutrinos traced back to star fusion for the first time.

The fundamental particles detected at the Borexino detector were determined to be from a carbon-nitrogen-oxygen (CNO) fusion process at the heart of the Sun. This behaviour was first predicted back in 1938, even though neutrinos were first detected in 1956.

The prediction has taken a long time to detect due to the complexities of the design of the detector needed to succeed. Borexino’s “onion-like” design and construction were crucial to taking the needed measurements. It was also continually refined over time to make the instrument extremely sensitive and resistant to unwanted cosmic radiation.

By Theunis Jansen van Rensburg
In InternetSocial MediaTechnologyTwitter
5 days ago

What makes the discovery even more remarkable is the scarcity of the CNO fusion in medium sized stars like our own. These reactions are much more common in larger, hotter stars. Only about 1 percent of the Sun’s energy output is created from this process. The discovery proves long-standing theories that CNO is a driving force behind bigger stars, but the universe at large.

Perhaps more excited to many is the progress this discovery represents in our quest to understand dark matter and dark energy, as neutrinos are thought to play a major role in the phenomena. According to scientist Orebi Gann, an asymmetry between neutrinos and their relevant antiparticles might explain why there isn’t much known antimatter in the universe. She was speaking in an interview with NBC News. In other words, it could help us understand some of the most basic questions of our universe.