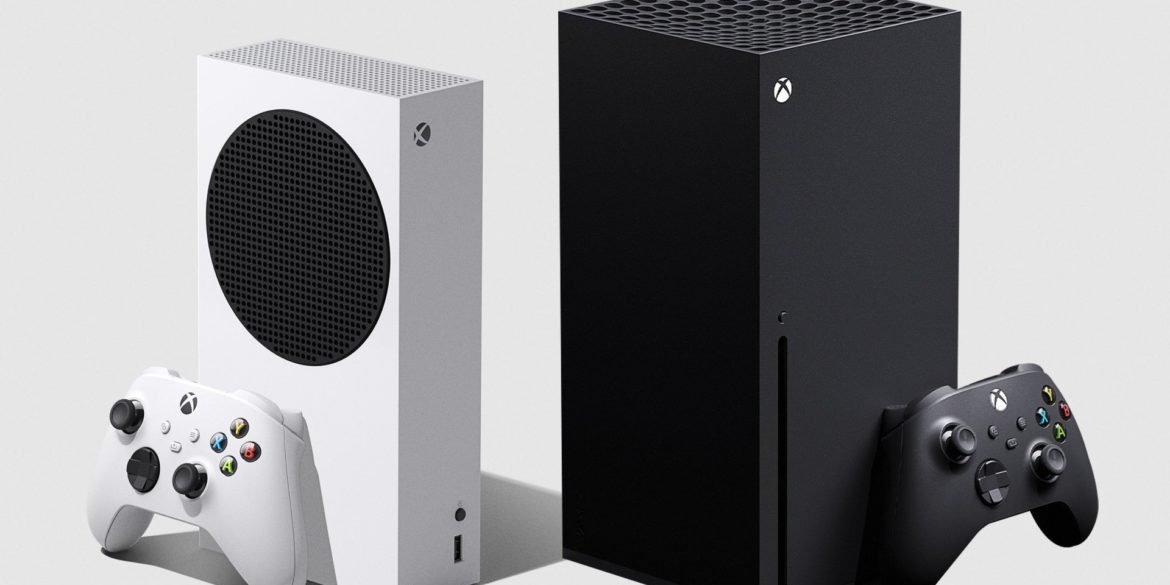 The next-generation Xbox Series X and Xbox Series S will launch in South Africa on November 10th. Microsoft has also revealed the local pricing of the Xbox Series X, which they call “the world’s most powerful console,” as well as for the more affordable Xbox Series S.

Following a leak, Microsoft decided to officially reveal the Xbox Series S, and subsequently gave us the international pricing for both their upcoming consoles. Luckily for South African consumers they didn’t wait long to announce local pricing either.

The Xbox series x will retail in South Africa for R11,999. The Xbox Series S will cost R6,999 and pre-orders for both consoles will start on September 22nd.

The Sony PlayStation 5, its biggest competitor, will launch around the same time (before the holiday season), although we don’t have definitive dates or pricing as of yet.

The Xbox Series S will have many of the same internals as the bigger, more expensive Series X, but expectedly also some shortcomings to allow the cheaper price. It has a less powerful GPU and a significantly less powerful CPU. This means you won’t be able to game at the same fast refresh rates and quality as on Series X.

The Xbox Series X will be up to four times as powerful as its predecessor. Under the hood it is running the AMD Zen 2 CPU, 16GB of RAM, and a custom-made AMD Navi-based 12 teraflop GPU. It will be a bit more powerful than the PlayStation 5, which the Redmond company is hoping will help it in its battle with Sony.

Will you be buying one of the new generation consoles? Which one will you be going for? Let us know in the comments below.