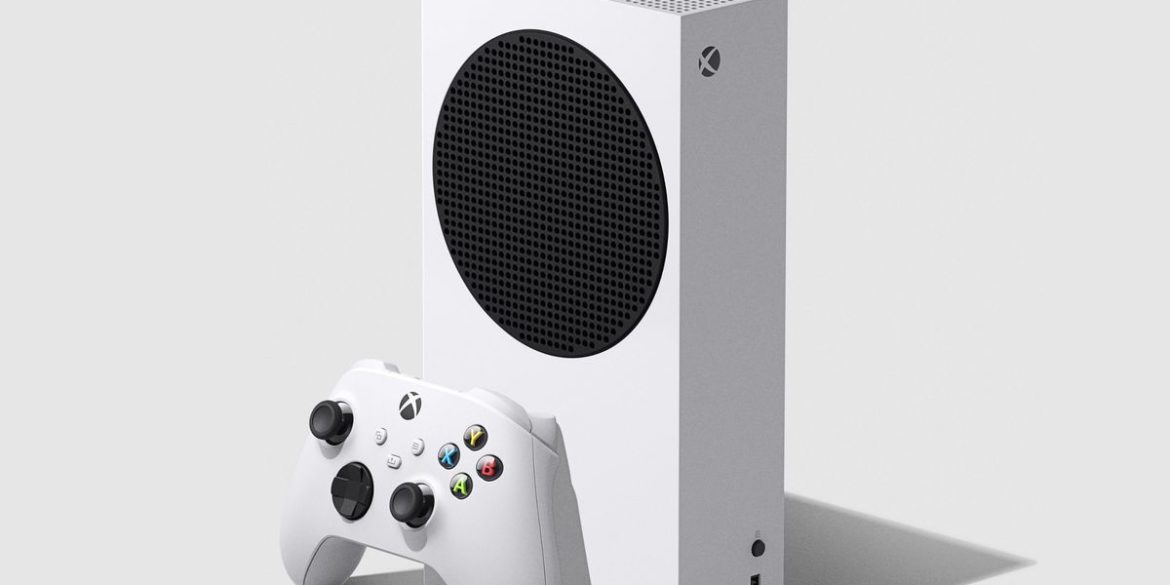 Microsoft has called it the “smallest Xbox ever,” promising next-gen performance is a compact package. The price is by far the lowest we expect to see from any in the new generation, coming in at $299.

The Xbox Series S will have many of the same internals as the bigger, more expensive Series X, but expectedly also some shortcomings to allow the cheaper price. It has a less powerful GPU and a significantly less powerful CPU. This means you won’t be able to game at the same fast refresh rates and quality as on Series X.

It won’t have a physical disc drive either, although that won’t be a problem for most people.

One of the inventive features of the Series X is the interesting cooling system. The reason it looks like a trash can is because of the venting fans at the top. The Xbox Series S won’t have this system, but it arguably doesn’t need it due to the lesser specs.

Some may bemoan the lesser specs, but the Xbox Series X could be a lower barrier of entry to many new people into the gaming industry. As we said before (when positing that the console wars are over) Microsoft is trying to sell as many consoles as possible to push its All Access subscription service.