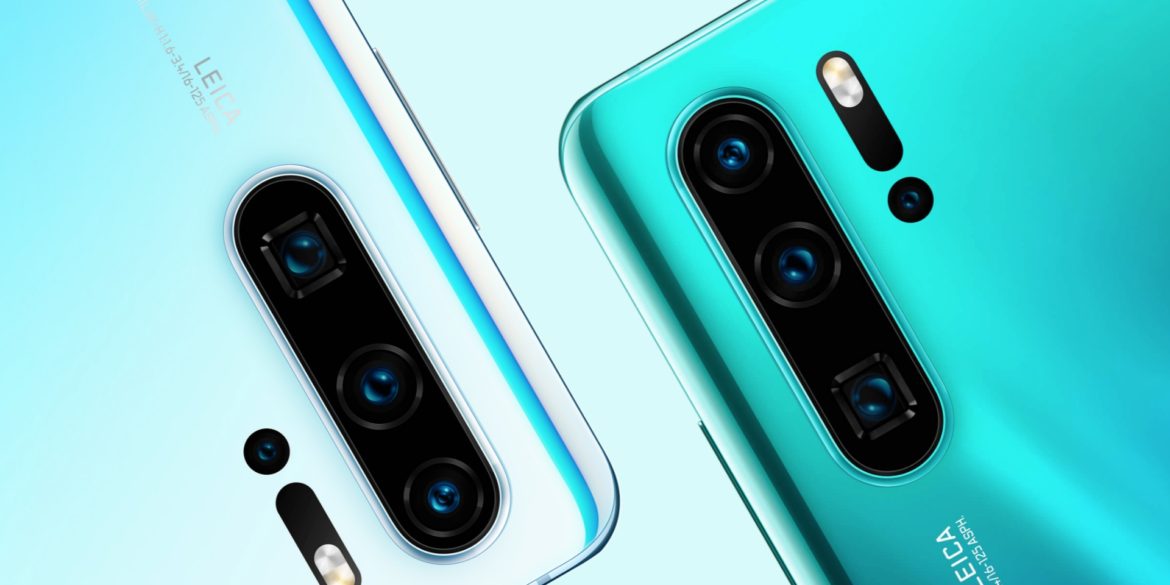 As a result of the ongoing strained relations between China and the US, and Huawei’s inclusion on the “entity list”, Huawei is now unable to update older devices running Google Mobile Services in the US. Huawei Mobile SA has confirmed that this will not be an issue for local customers.

“Huawei will continue providing system updates and security patches. All Huawei devices that come with Google Play pre-installed can continue using Google Play to download and update apps,” according to a Huawei Mobile SA spokesperson.

“Our customers can keep receiving software updates and services thanks to the strength of the open source community and our own advanced R&D capabilities,” they added.

The last major smartphone launched in the country that is still running Google Mobile Services is the Huawei P30 Pro. All subsequent devices are using Huawei Mobile Services, which itself is also running atop of Android. It means your Android experience will be very different, as we explained in our Huawei Y6p review. These devices will also receive proper updates going forward.

“For phones with Google Play installed out-of-the-box, all apps downloaded from Google Play and other Google apps will continue receiving updates. For phones that do not come with Google Play, new apps and updates can be managed through the pre-installed Huawei AppGallery,” the spokesperson explained.

Huawei has been severely hamstrung by the sanctions placed on it by the White House. It is losing a lot of 5G business, and the mobile chipset business won’t be able to function without parts from US companies – it has already confirmed the upcoming Mate 40 will be the last device with Kirin hardware.

We hope to see the business recover and return to normalcy in the future, as they have been making innovative and interesting devices over the last couple of years.