The US ban is killing the Huawei Kirin chipset business 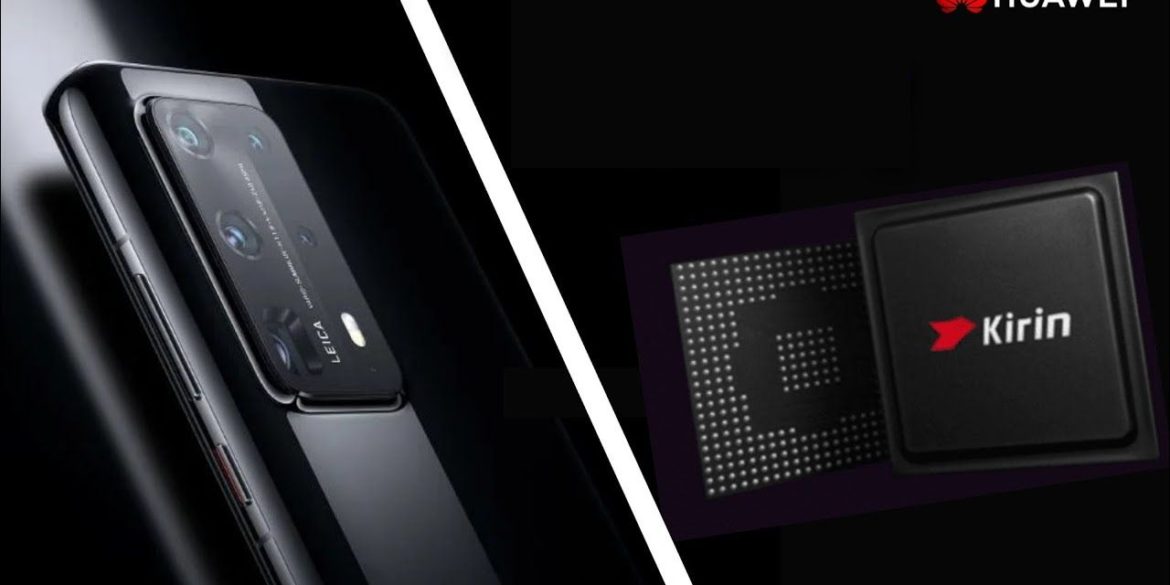 When Huawei releases the Mate 40 flagship device later this year, it will be the last device they release that features one of their internally built high-end Kirin processors. This is due to the White House ban on US suppliers selling their wares to Huawei, which kicks in on September 15th.

Read: What the Samsung Galaxy Note 20 Ultra, Galaxy Watch 3 and more will cost in South Africa

Richard Yu, the CEO of Huawei’s consumer business, spoke about the state of affairs at the 2020 Summit of the China Information Technology Association. The restriction on the company means that Huawei will no longer have access to the manufacturing it needs to continue making the Mate 40’s Kirin 9000 processor.

Huawei was placed on the US Department of Commerce’s Entity list back in May 2020. The Entity List is essentially a blacklist of companies, persons of interest or organisations that local companies are not allowed to do business with. The Kirin chips has until now been put together by Taiwan Semiconductor Manufacturing Company (TSMC), who sources some of the equipment is uses during the manufacturing process from the US. In order to sidestep such a ban, TSMC needed approval from the federal government to continue manufacturing the chipsets.

“Huawei spent over a decade exploring chipsets, going from ‘severely behind’ to ‘very behind’ to ‘slightly behind’ to ‘finally caught up’ to ‘leading’ to now being banned,” said Yu. “We made huge R&D investments and went through a difficult journey. Unfortunately, when it came to semiconductor production, Huawei didn’t participate in investing in heavy assets in this field; we only did chip design but skipped chip production.”

Yu has warned suppliers and partners that the Mate 40 will be limited and in short supply in certain markets, due to this manufacturing roadblock. It is, of course, not the only area where Huawei’s business has been severely affected by this US ban. Their devices are no longer allowed to use Google Mobile Services, a foundation of the Android software it runs on, meaning that you can’t get the mainstay apps and services you would expect.

It remains to be seen how else Huawei is affected by its issues with the US government. It is putting an immense strain on the business in a time it was taking significant market share from competitors. It even became the biggest smartphone vendor in the world in Q2 2020.