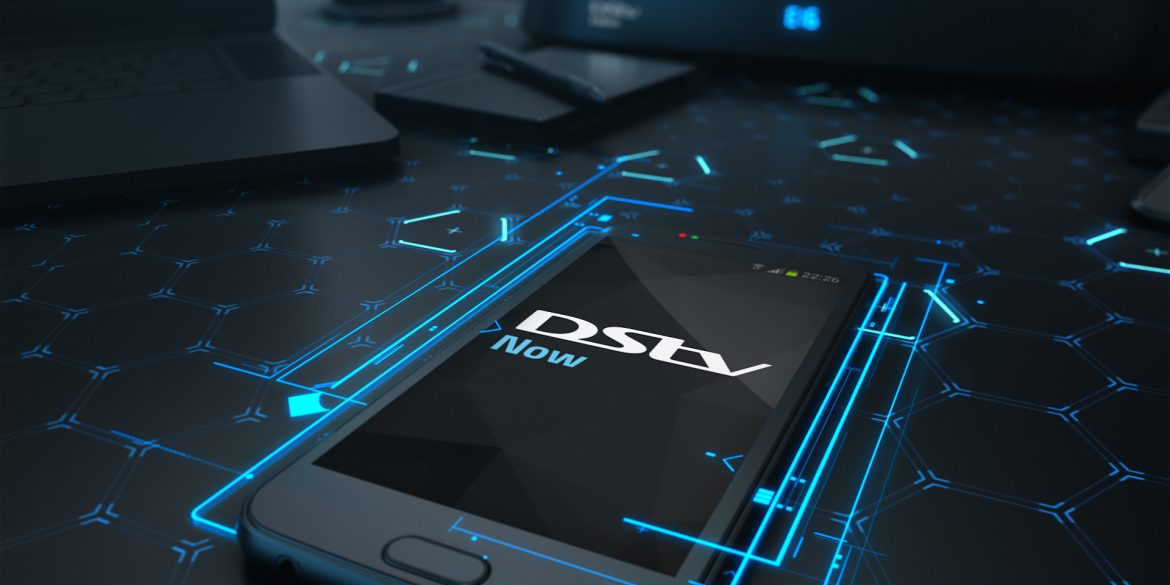 Whether you feel that its a development which has been years in the making or not, MultiChoice has finally confirmed its plans to launch a standalone (and decoder-less) streaming service in the near future – which will be offered as part of an uncapped internet bundle.

Up until now, DStv has maintained DStv Now – a digital equivalent of its satellite television service – as well as its Catch Up offering for subscribers who’ve purchased a bouquet and decoder. With the news, Multichoice will finally venture forth and offer a standalone Video on Demand (VoD) service that doesn’t require the installation of a decoder or satellite dish.

Multichoice has clarified that, in the imminent future, users will be able to access content from the DStv app by logging into the DStv website and selecting a subscription package of their choice. Thereafter, customers will be able to instantly access entertainment, sport, and news from the comfort of their favourite device.

In a statement to the press, MultiChoice added that “streaming customers will be able to watch their favourite shows on Catch Up on four devices, with a maximum of two concurrent streams”. All present residential packages will be available with a full suite of live channels and Catch Up programming.

Interestingly, MultiChoice further confirmed its plans to bundle its standalone DStv streaming service with uncapped internet packages from ISPs – though the company has not yet confirmed what packages will be available, nor with which ISPs. A natural choice may have been MWEB, which MultiChoice parent Naspers ultimately sold off to Internet Solutions.

By Theunis Jansen van Rensburg
In AcquisitionsBusinessTechnology
5 days ago

MultiChoice have confirmed that a full announcement and launch date is set to follow imminently and that the firm will fully elaborate on both the details behind its streaming service and internet bundle plans.

What are your thoughts? Would you subscribe? Let us know in the comments below.