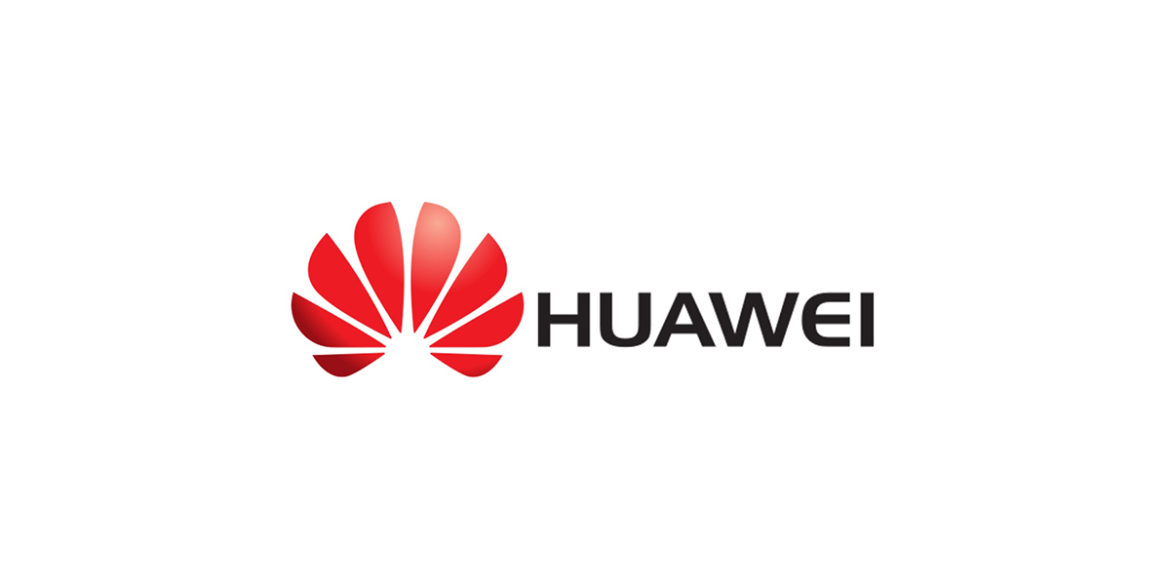 There are few more lamentable catastrophes in modern consumer tech than the fact that Huawei’s latest crop of smartphones have shipped without Google’s Mobile Services aboard, preventing users from enjoying the benefits of the Google Play Store, Assistant, and the broader Google ecosystem.

For a brand that was riding high on stellar hardware, the firm has been brought low – and is now pushing ahead with its own Huawei Mobile Services and accompanying AppGallery app store replacement.

While the move has undoubtedly hurt Huawei’s latest offerings, the brand has had some safe space to catch its breath thanks to the fact that older Huawei phones, which shipped with GMS aboard prior to the ban, are still able to access Google services. However, that could be about to change to some degree.

Up until now, older Huawei devices have received Google support thanks to temporary licenses which enable the two companies to integrate. However, that temporary license – after many extensions – has now officially expired as of August 13th.

This means that, going forward, Google may no longer be able to distribute Android security updates of its own accord.

Huawei, in response, has advocated that it will continue to provide security patches for older devices under the wing of the Android Open Source Project and its own R&D division without doing direct business with Google. This means that older Huawei phones, generally, will still be able to receive security patch coverage.

What hasn’t yet been made clear is whether apps downloaded from the Google Play Store will continue to receive updates. Should an older Huawei phone’s security certificates change, both Google and third-party applications could be affected and may not be able to update. While in some instances this would mean third-party (such as banking) apps could be able to run in their last installed version, apps reliant on Google services (such as Gmail) may fail to run altogether.

Neither, however, may be able to receive official updates from the Play Store without an official agreement between Huawei and the US Government. In a statement released to Hypertext, a Huawei spokesperson assured local customers that “Huawei will continue providing system updates and security patches. All Huawei devices that come with Google Play pre-installed can continue using Google Play to download and update apps.”

Given the changing landscape as the US-China trade war deepens, however, it remains to be seen how both Huawei and Google will respond over time.

As far as the US government is concerned, however, Huawei is now expected to steer its own ship – citing that the extension of the temporary license was “an opportunity for users of Huawei devices and telecommunications providers to continue to temporarily operate such devices and existing networks while hastening the transition to alternative suppliers.”

We’ll continue to cover this story as news develops.