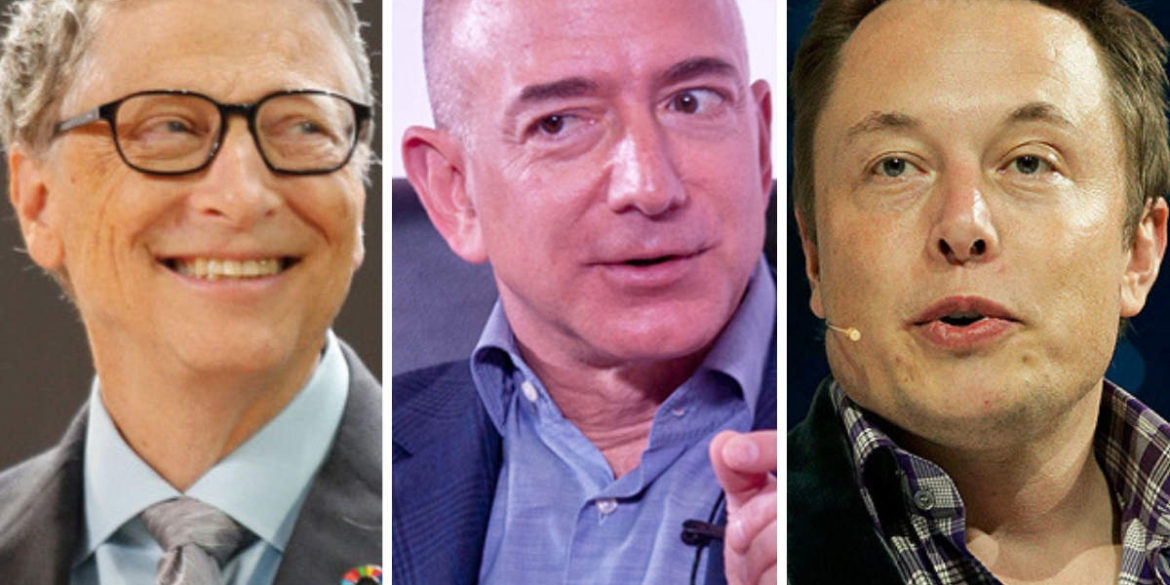 When trying to make a scam seem legitimate, using real high-profile social media accounts is a clever ploy. This is what hackers have done promoting a cryptocurrency scam, taking over the Twitter accounts of Bill Gates, Kanye West, Elon Musk, Apple, Jeff Bezos and others.

Hackers targeted a wide range of influential accounts, which aimed to trick users into sending Bitcoin to the scammers. It used various versions of the same tweet, having these accounts say things like “I am giving back to my community due to Covid-19” or “I’m feeling generous because of Covid-19” promising to double an Bitcoin payment in return that a user makes to their account. 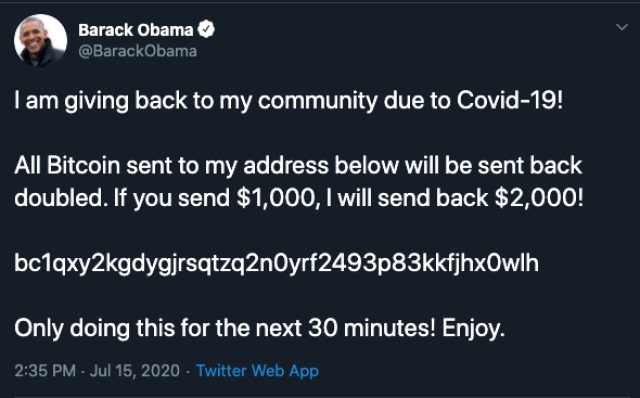 There were even attempts at combining these hacked accounts’ efforts. Musk’s account later referenced tweets from Gates: “Me and my brother Bill Gates are returning the favour today! Stay safe out there!” 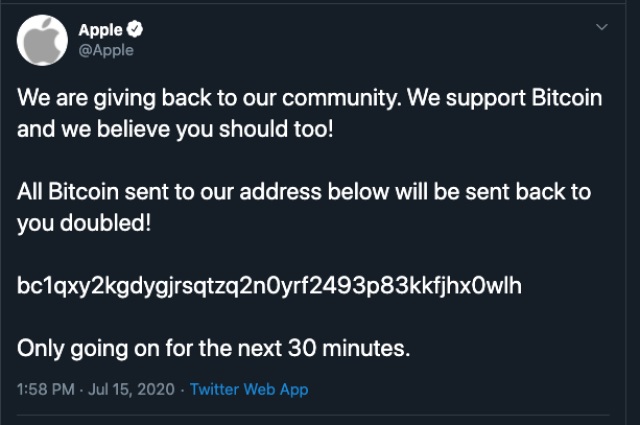 Twitter caught onto this security threat relatively quickly but still doesn’t have enough information to share publicly. It said it was “aware of a security incident impacting accounts on Twitter,” and said the company was “taking steps to fix it.”

Tough day for us at Twitter. We all feel terrible this happened.

We’re diagnosing and will share everything we can when we have a more complete understanding of exactly what happened.

💙 to our teammates working hard to make this right.

By Theunis Jansen van Rensburg
In GamingTechnology
5 days ago

Cryptocurrency accounts were also targeted. Ones belonging to CoinDesk, Binance, Ripple, Gemini, and other figures well-known in the cryptocurrency world, though messages shared there were slightly different. A tweet posted to the account of Ripple promised “2,000 Ripple to random addresses that send over 1,000 Ripple to our Covid-19 Fund.” Other messages on targeted accounts, including Coinbase and Gemini, promoted a fictitious giveaway for “CryptoForHealth.” 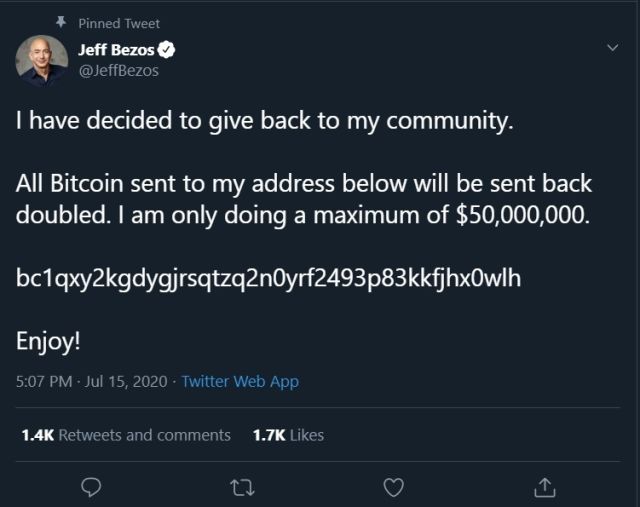 It isn’t clear how the hackers were able to gain access to so many accounts simultaneously, especially taking into account that high-profile accounts have more security measures from Twitter to protect them.

We will share more information as the story develops.