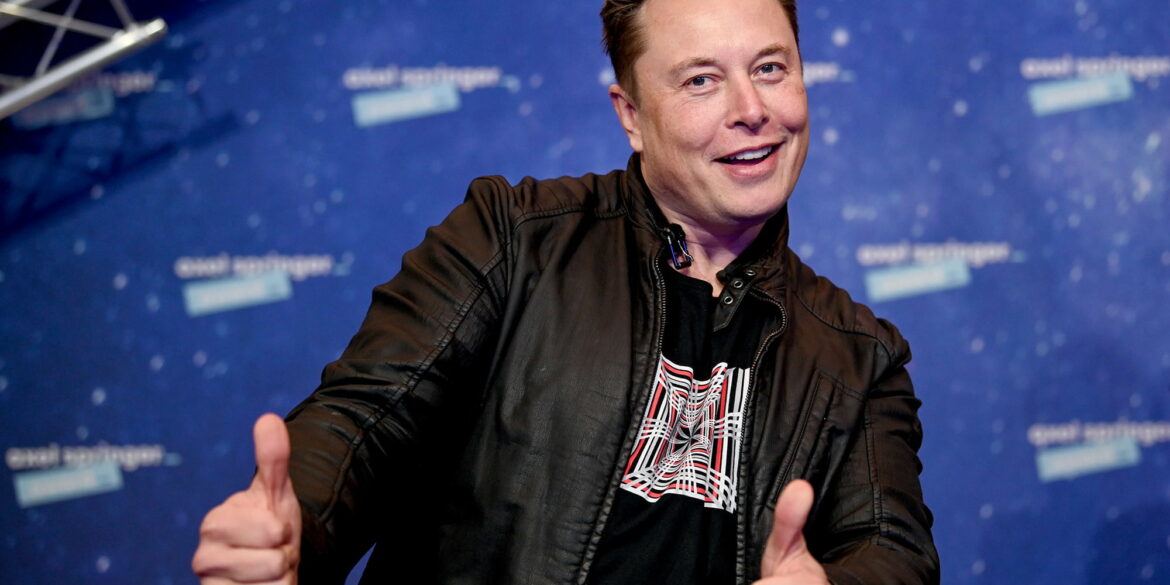 Elon Musk has made his “best and final” offer to buy the entirety of Twitter in an updated SEC filing, offering $54.20 per share in cash. This proposed price per share values Twitter at $43 billion, while its market cap was sitting at around $37 billion at the time of the offer being made. Naturally, Musk just had to sneak in a ‘420’ into his offer.

Read: Meta aims to deliver its first smart glasses in 2024

At the time of the offer being made, Musk is worth about $260 billion, so the purchase would still be a significant portion of his money. Musk is offering to “acquire all of the outstanding Common Stock of the Issuer not owned by the Reporting Person for all cash consideration valuing the Common Stock at $54.20 per share.” He has said that Twitter must become a private company to make the changes he deems that will bring out the platform’s potential.

“I invested in Twitter as I believe in its potential to be the platform for free speech around the globe, and I believe free speech is a societal imperative for a functioning democracy,” said Musk in a letter sent to Twitter chairman Bret Taylor. “Twitter has extraordinary potential. I will unlock it. I would need to reconsider my position as shareholder,” says Musk if his offer is not accepted.

Musk has again iterated that free speech is his driving force here, and he would even consider making Twitter’s algorithm open source so that the public can hold him accountable on that point. “Twitter has become kind of the de-facto town square,” he said. “It’s just really important that people have both the reality and the perception that they’re able to speak freely within the bounds of the law.”

However, even if Twitter accepts his offer, he may have some issues pulling that amount of cash together. It isn’t clear where it would come from, given that almost all his wealth is currently tied up into shares of his various companies, mostly in Tesla.  “He will have to sell a decent piece of Tesla stock to fund it, or a massive loan against it,” according to Neil Campling, head of TMT research at Mirabaud Equity Research.

“Musk’s ‘best and final’ $43-billion non-binding offer has numerous conditions, including completion of financing, which we believe give it a low probability of success,” Robert Schiffman, a Bloomberg Intelligence senior credit analyst, wrote in a report.