Meta aims to deliver its first smart glasses in 2024 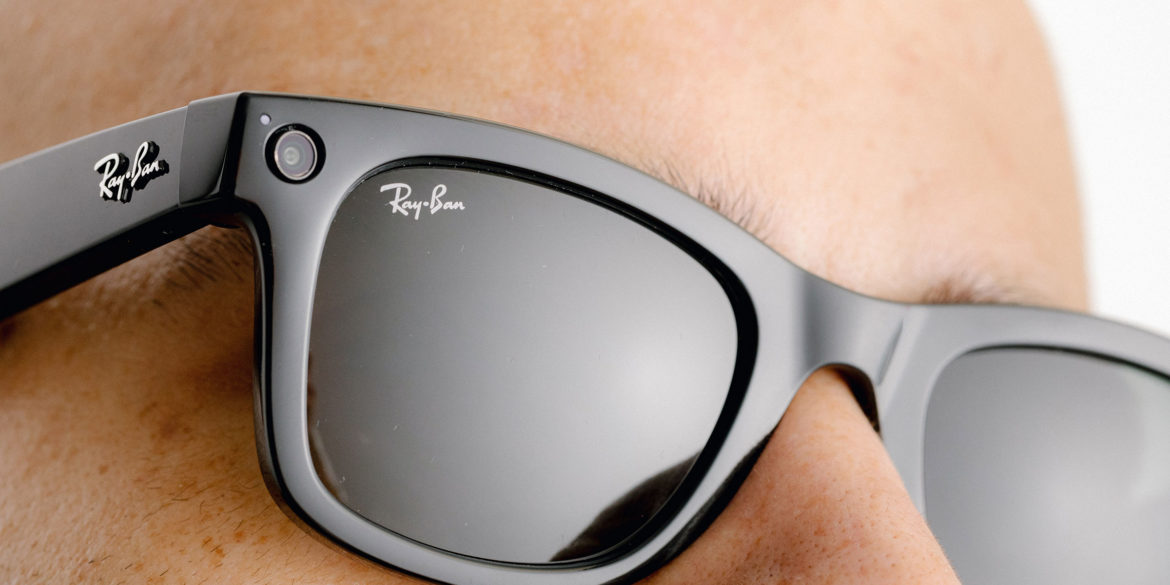 Facebook may have already thrown down its first ‘augmented’ glasses in partnership with Ray-Ban, though it seems that the recently rebranded giant isn’t content to stop there.

According to new reports, Meta is planning to launch its own line of smart AR glasses – which company CEO Mark Zuckerberg is alleged to refer to as an ‘iPhone moment’ for the company – in 2024.

The news would come as part of the company’s metaverse plans and would be dovetailed by a lighter and more advanced model that would debut just two years later in 2026, and a third generation in 2028.

The glasses, which apparently run on Android, would offer AR smarts through 3D visualization, eye tracking, an onboard camera, stereo audio, and, as is typically Facebook, a ‘socially acceptable’ look.

The glasses are intended to work independently of a smartphone, with the product’s major punchline being its ability to relay calls between participants as ‘holograms’.

Facebook apparently has less than optimistic sales forecasts for the glasses, only expecting to ship ‘tens of thousands’ of its first-generation wearables, though naturally the firm plans to scale its shipments into the future.