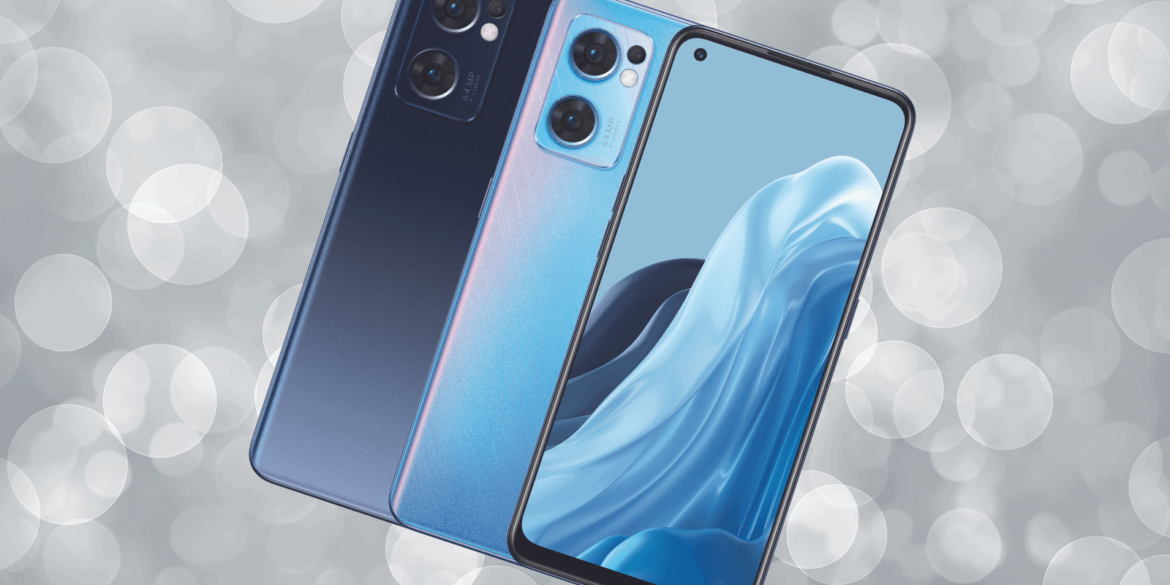 Chinese smartphone giant Oppo has officially launched the Reno7 5G in South Africa for R14,999. It is the latest premium mid-range device launched locally by the ever-growing outfit, hoping to win more market share in South Africa with what looks to be a strong contender on paper.

The Reno7 5G have a number of features important to the local market, and in some instances comparable to premium flagships of some other manufacturers. It launches with a 6.4” Full HD AMOLED display, which has the now ubiquitous hole punch selfie camera with a whopping 32MP.

At the back it has a 64MP main wide-angle lens, accompanied by an 8MP ultra-wide and a 2MP macro lens. We’ve said it once and we’ll say it again – will manufacturers please STOP putting a useless 2MP macro lens in a device just to be able to market it as a triple-camera phone? They’re quality is always horrible and brings nothing extra to the device, other than cost.

The Reno7 5G runs on the mid-range MediaTek Dimensity 900 chipset, as well as 8GB of RAM (although we’re not sure which generation yet) and 256GB of storage. It comes with a generous 4,500mAh battery which can take advantage of quick charging up to 65W.

In the launch event, Oppo very cheekily mentioned on multiple occasions that it runs full Android and has access to Google Mobile Services (GMS) and the Play Store – an obvious jab at Huawei which has lost the ability to use Google’s platform due to its issues with the US government.

The device is now on sale in South Africa in Startrails Blue and Starry Black, with Vodacom, MTN, Cell C and Telkom listed as participating retail partners.

Have you considered buying an Oppo device, or have you already made the jump. Tell us about your experience in the comments below.