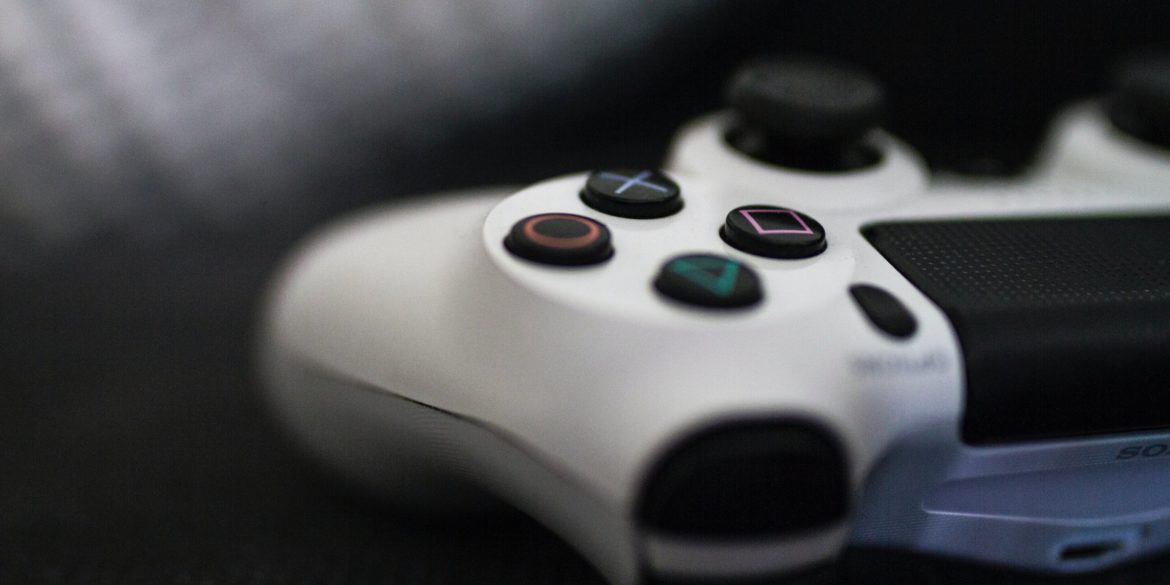 Two years ago, Sony established a new company that researches artificial intelligence. At the time it was unclear what the company was planning to do with this new subsidiary. In a recent corporate strategy meeting information came to light that explains what this company has been working on.

The company, called Sony AI, was discussed by Sony CEO Kenichiro Yoshida in the meeting: “Sony AI has begun a collaboration with PlayStation that will make game experiences even richer and more enjoyable. By leveraging reinforcement learning, we are developing Game AI Agents that can be a player’s in-game opponent or collaboration partner.”

Reinforcement learning, which relies on trial and error to teach AI agents how to carry out tasks, has proved to be a natural fit for video game environments.

Of course, this isn’t anything new in the gaming industry. Other companies are exploring similar techniques in making games better. However, it seems that Sony will be the first to bring this technology to its games. In effect, it means the developer doesn’t need to program the behaviour of every character, friend, or foe. The AI engine will determine how this character behaves, which also opens the possibility that it could be very different in different gaming experiences.

Some other interesting information also came to light. One of Sony’s main strategies for its PlayStation platform is expanding its first-party titles and franchises to mobile platforms. “PlayStation has a huge catalogue of diverse first-party IP that can transition to smartphone gaming and complement our AAA games or live service games.”

It also wants turn more of its gaming properties into movies and TV shows, something we are already seeing with the likes of an Uncharted movie and The Last of Us series.