Google’s next mobile OS, Fuchsia, arrives on its Nest Hub 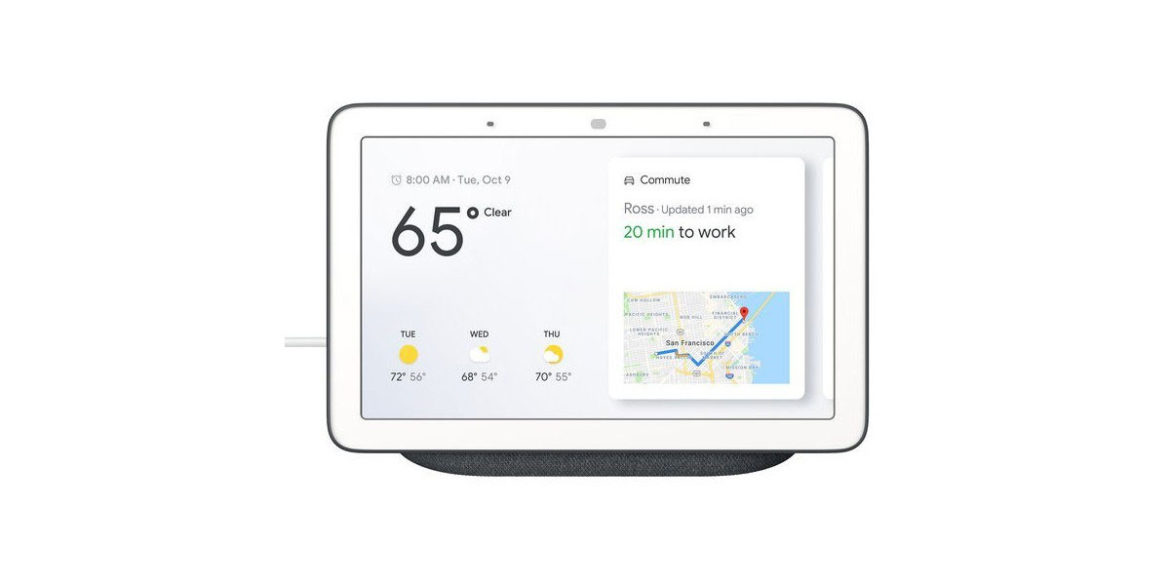 Several years ago, Google set the rumour mill buzzing with the news that it was actively developing a new mobile OS called Fuchsia, which could one day either replace or work side-by-side with Android. Now, the elusive system has finally reared its head – in an unlikely place.

Owners of Google’s first-generation Home (later renamed Nest) Hub (and there are likely few of you) will soon be able access the new operating system; an update will soon replace the Nest Hub’s incumbent Cast OS for Fuchsia.

Unfortunately, the experience is unlikely to be one that most users will even notice, given that early reports indicate the user interface and experience aboard the Hub do not change to any noticeable degree.

It remains to be seen why Google has elected to transition its older Hub devices to Fuchsia, or whether future smart home (or mobile) products might benefit from the transition.

Tellingly – as The Verge cites – Google bills Fuchsia as a “production-grade operating system that is secure, updatable, inclusive, and pragmatic.”

While that’s about as telling as the ingredients on a milk carton, the word updatable might be key – indicating that Google may rely on Fuchsia to service updates in the future. Whether that will translate to a solution for Android’s fragmentation problem is anyone’s guess.