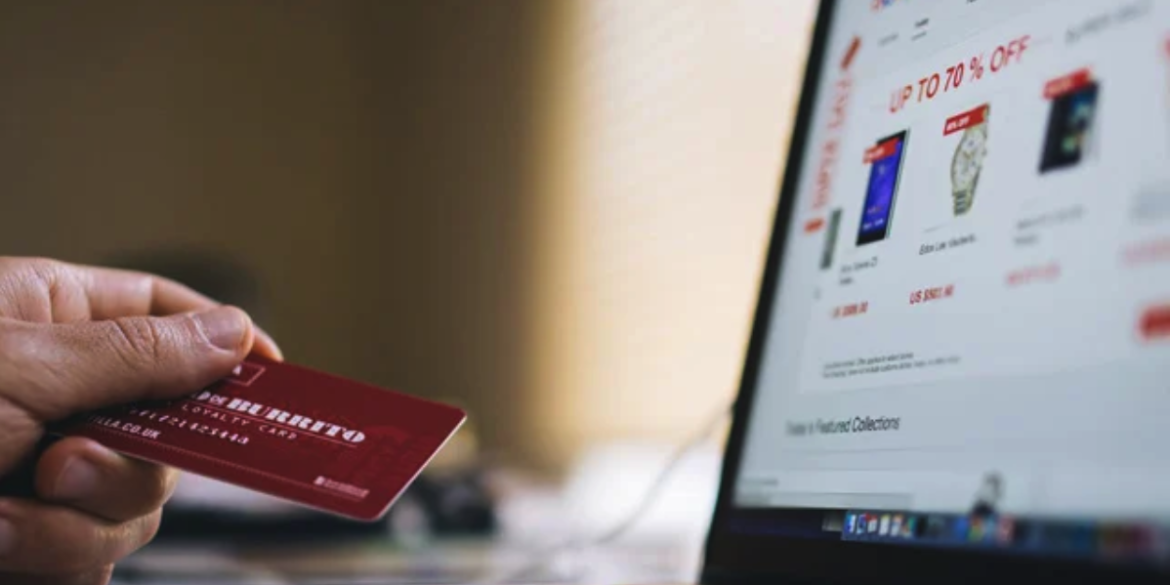 Hardly surprisingly, the global pandemic meant online businesses flourished as people stayed at home, and South African businesses saw some of the biggest increases in revenue. South Africa’s e-commerce sales increased by two-thirds in 2020 to more than R30 billion.

Read: Samsung shows off its next gen foldable displays

Online sales have actually more than doubled in a mere two years, according to World Wide Worx. Customers are becoming ever more comfortable with spending money online, even before the pandemic forced the change of behaviour on us all.

“The most astonishing aspect of this total is that it is more than double the R14.1-billion reached in 2018, in just two years,” said World Wide Worx MD Arthur Goldstuck, principal analyst on the research project, in a statement. “It is also 50% higher than the total forecast for 2020 three years ago, when online retail in South Africa was expected to reach R20-billion by 2020.”

“While equivalent growth cannot be expected for 2021, it can be stated fairly confidently that it will exceed the 30% growth of 2019, when expansion was organic and a factor of the evolution of shopping habits and retail strategies,” said Goldstuck. “Those factors remain in place, along with the massive boost given to both areas of evolution since the pandemic began.”

By Thabiso Moloi
In AndroidGamingTechnology
4 days ago

It is now expected that the total online spending in South Africa could reach R42 billion in 2021. According to the report, the biggest growth (apart from data and airtime sales) has come from clothing and groceries, which grew 56% and 54% respectively. Two-thirds of the consumers surveyed said that the research and learning about online shopping as a result of the pandemic was a very positive experience.