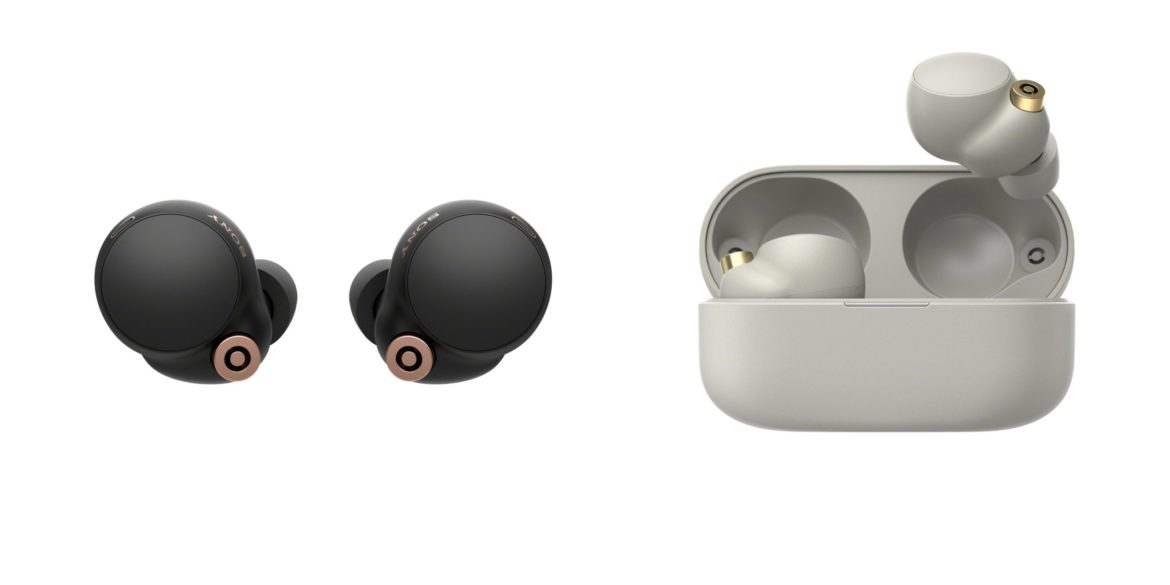 The new active noise-cancelling (ANC) earbuds from Sony is expected to launch soon, and new leaks of the WF-1000XM4 wireless earbuds show off a much-changed design. Famous for their ANC capabilities, Sony has launched many extremely successful wireless earbuds and headphones taking advantage of its technology.

The leaked images give us a complete view of what the wireless earbuds will look like. The design has been changed significantly, with the charging magnets moved to the outside of the bud. They are more compact than previous versions with a much smaller charging case as well.

Are these them WF-1000XM4s? pic.twitter.com/NwFLy3weaz

The renders indicate that there will be two colours available – black and (off)white.

It seems a major improvement over the WF-1000XM3’s, the bulkiness was a major problem for most (even though it delivered really good battery life. The new sleeker design is a lot more comparable to its biggest competitors, offering the same high-end performance in noise-cancellation and (presumably) sound quality. Previous leaks claimed that the new earbuds will feature Hi-Res audio support with a single charge lasting 6 hours of LDAC playback.

It is a lot more rounded as well, with the new aesthetic not as notable when in someone’s ear. The leaked images also appear to show off the pressure relief vent, touch-sensitive outer covering, and infrared sensor for in-ear detection. The infrared sensor enables the earbuds to pause music when you take them out of the ear.

Past features like ambient mode and EQ controls is also expected to return.

We have seen many leaks of the Sony WF-1000XM4 over the past couple of weeks, so we expect to get an official announcement very soon. At the latest they will launch in June, according to other reports, but it could be within the next couple of weeks. We have no indication of cost as of yet.