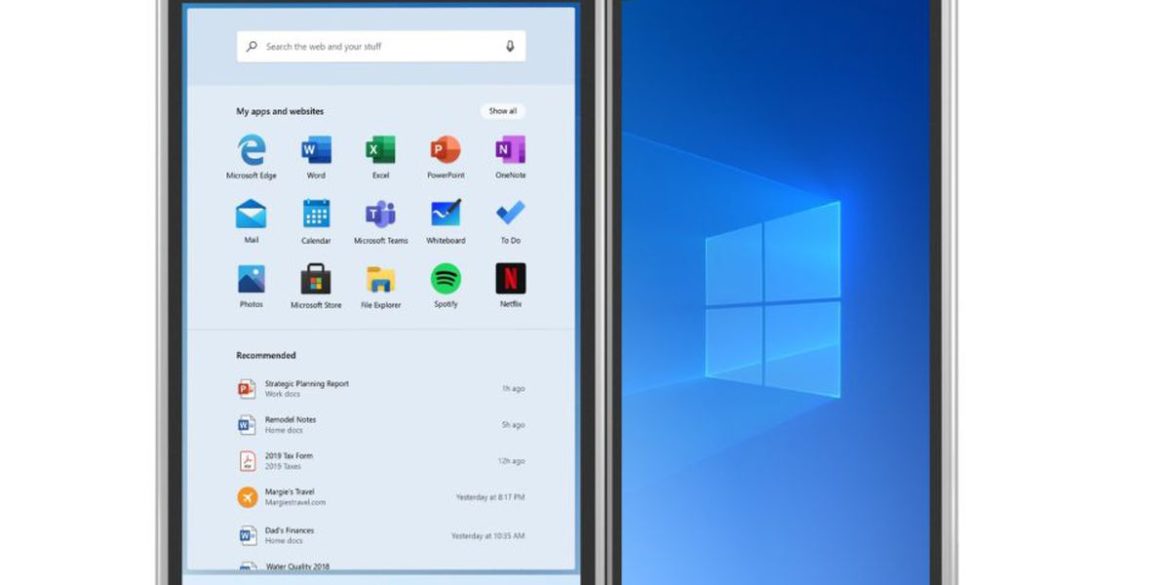 Microsoft announced Windows 10X back in Q3 of 2019 alongside the Surface Duo and Surface Neo. The latter was supposed to be the first Windows 10X flagship, which would slim down the popular operating system into a more modern and lighter version of Windows 10 which would be optimised for dual-screen devices. Now, after several delays and pivots, it seems that Windows 10X won’t ever see the light of day.

Read: The Post Office continues its fight to deliver all packages under 1kg

Windows 10X was also being touted as an eventual competitor to Google’s Chrome OS, as it would be able to run on much less capable hardware compared to Windows 10.

According to reports, Microsoft plans to incorporate some of the unique features into Windows 10 proper, and could still potentially be used in more mobile focused devices. It could include the user interface and app containers, allowing easy changes for lesser hardware.

The reason for the backtrack seems to come down to user perception. It seems most people Microsoft gave the chance to try Windows 10X liked the features the company had developed but weren’t excited about accessing them in a completely different operating system from the one they use every day.

The Surface Duo came to market, running Android, and the form factor may have also been a turnoff for some users (the Neo has the same design, but in a larger package).

There may be a future where 10X makes sense, but that future is not in 2021 and may not ever arrive. The roadmap for Windows 10X is uncertain but look for Microsoft to make more formal announcements about the fate of the OS in the near future.

Would you have liked to see this different version of Windows on lesser hardware? Let us know in the comments down below.