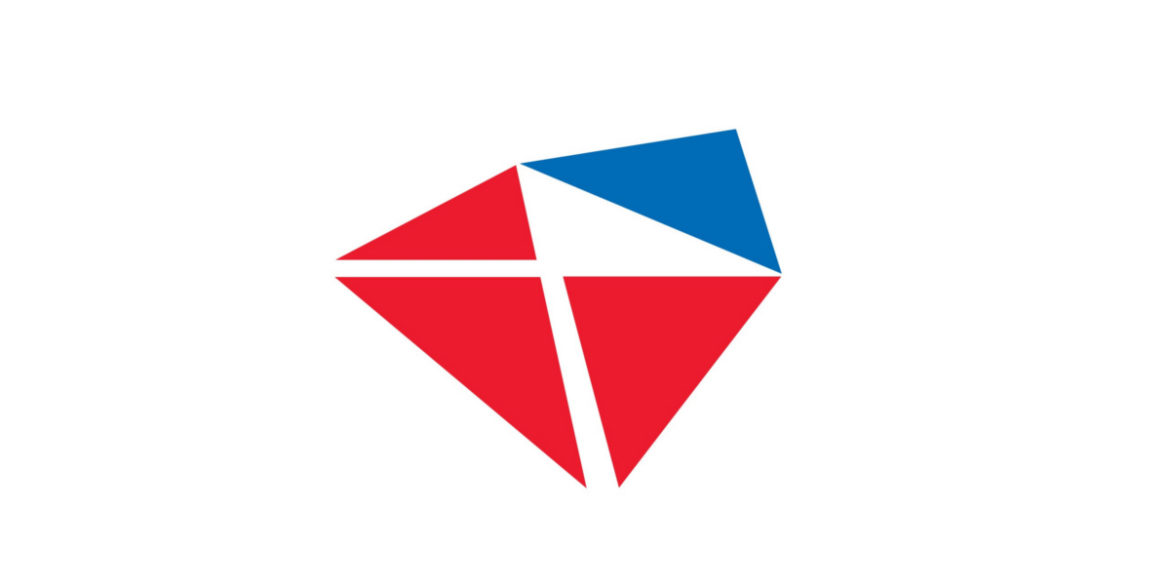 Following the Level 5 lockdown in April in 2020, more and more urban homes have become familiar with local delivery services largely thanks to the growth in the eCommerce arena; however, things could be set to change should a hearing rule in the South African Post Office (SAPO)’s favour.

Under the Postal Services Act 124 of 1998, the Post Office would feasibly have the sole remit of delivering smaller parcels; as the Act defines:

“The reserved postal services include all items described in paragraphs 1 (a) and 2 of
a mass up to and including one kilogram as well as dimensions which enable it to fit into
a rectangular box with the following dimensions: length 458 mm, width 324 mm, thickness 100 mm.“

As a result, the Post Office has argued that local couriers are upending its business – and accordingly lodged a complaint with ICASA which saw PostNet issued with a cease-and-desist order in October of 2019.

Following ICASA’s ruling that the Act creates a justifiable monopoly, and PostNet’s following interdict of that ruling, PostNet- alongside the South African Express Parcel Association – is gearing up to tackle the matter in court.

If the matter is decided in the Post Office’s favour, the impact on local ecommerce could be profound – few exemptions on deliveries exist beyond legal processes, circulars, or newspapers. Notably, ICASA spokesperson Paseka Maleka further commented that the delivery of food would also be exempt from these restrictions – though this is not referenced within the Act.

Should the ruling decide, local delivery outlets would be required to deliver more than 1kg worth of goods at a time – likely leading to changes in how online baskets are handled.

What are your thoughts? Would you be prepared to rely on the Post Office to deliver your orders that weigh less than 1kg? Be sure to let us know in the comments below.