Watch Elon Musk poke fun at himself on SNL 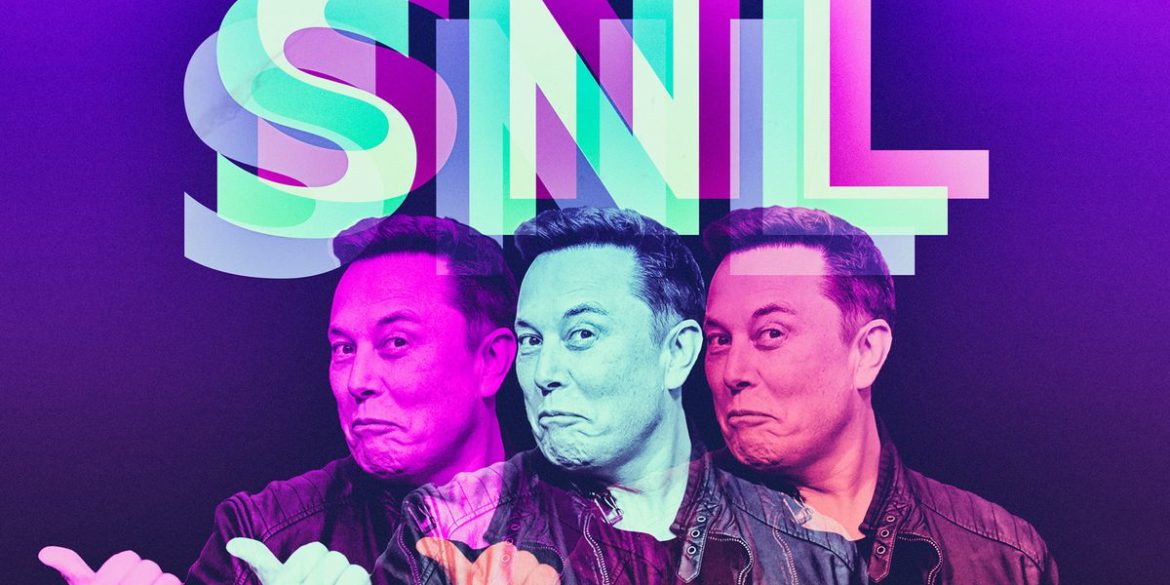 When Elon Musk was announced as the latest host on Saturday Night Live, reactions were extremely mixed. But, seeing as he has become a cultural icon for many around the world, the decision made sense to the producers. In his monologue he acknowledges some of his behaviours that has landed him and hot water, while also sharing some personal information.

Read: The Post Office continues its fight to deliver all packages under 1kg

One of his initial comments was regarding his tone and intonation, saying that he needs to say “I mean that” after making a serious statement, as his Asperger’s disease – acknowledging it publicly for the first time – makes him seen insincere.

The Tesla and SpaceX CEO mentions some of his strange tweets that he thinks are funny but doesn’t necessarily go down well, like “69 days after 4/20 again haha”.

He also joked that people don’t know what to expect from him. “I reinvented electric cars and I’m sending people to Mars on a rocket ship,” Musk said. “Did you think I was going to be a chill, normal dude?”