This is what the new iMac, iPad Pro and AirTags cost in South Africa 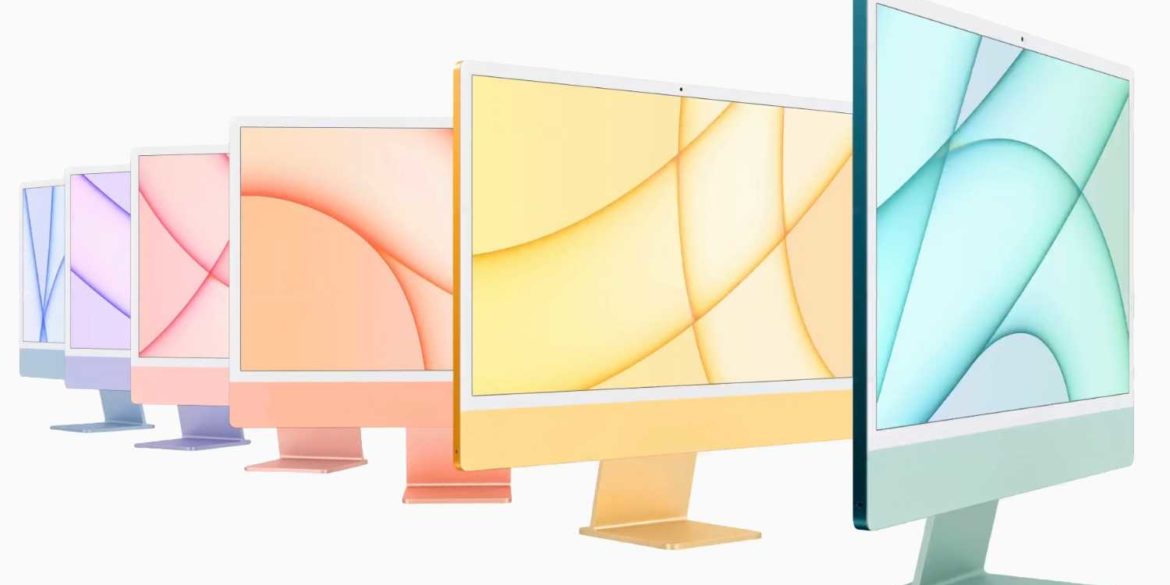 Several weeks ago Apple launch their brand new range of iMacs and iPad Pro all running their own M1 chipset, as well as the new AirTags. iStore, the Core Group-owned Apple retailer in South Africa, has revealed the local pricing for the new products, which are now available for order.

The AirTags is a small Bluetooth-enabled tile that connects to Apple’s Find My network and enables users to find and track lost items. In South Africa they will retail for R499, while a four-pack will cost R1,899.

The new iPad Pro running the M1 chip is an interesting decision from the Cupertino company. It makes the iPad Pro the most powerful tablet in the world by a large margin and it begs the question – who is this for? People that need this amount of power for creative work will most likely buy a Macbook in any case (which runs the same chip) as it run full Mac OS, while the tablet isn’t as functional with iPadOS.

The new iMacs have a wide variety of colours, but there aren’t many different model options to choose from (yet). The new M1 iMacs are the 24-inch models, but a redesigned 27-inch model is also expected to be launched before the end of the year. The base model 24-inch iMac has 256GB of storage and costs R25,999 while the 512GB model costs R33,999.

iStore hasn’t revealed when these pre-orders will be delivered to customers, but it is expected to be sometime in May.