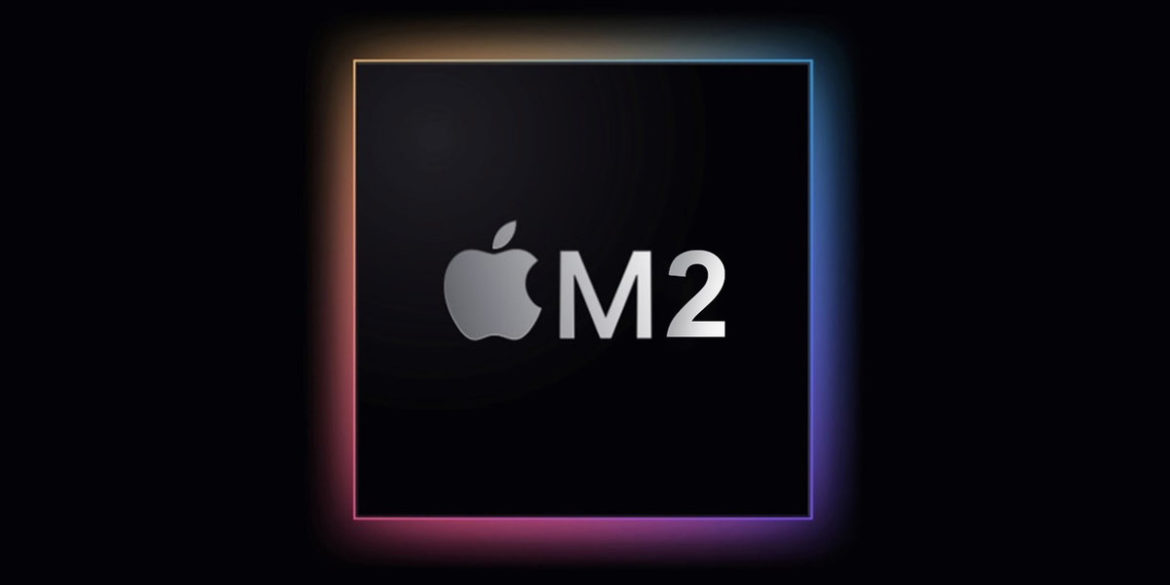 It is safe to say that M1 processing chips has been well received and performs very well in comparison with contemporaries in the industry. It now powers Macbook Pro, the Mac Mini, Macbook Air, iMacs and iPad Pro. According to reports, mass production has started on the M2, the successor to the first Apple silicon to be used outside of the iPhone and iPad ranges.

The new M2 chips could start shipping as early as July 2021, ready to be used in Apple’s new versions of Macbook Pro updates, as well as all other current hardware running the M1. The chips are being manufactured by Taiwanese chip manufacturing giant TSMC and is being built on their latest technology known as 5-nanometer plus (N5P).

The latest process promises to push performance of the M2 to a new level and be more efficient than the M1. As has become common in the industry, it is a complete system-on-a-chip (SoC), which includes the CPU, GPU and AI processors all integrated into a single chipset.

The final product lines that are still running on Intel CPU’s are the 21.5- and 27-inch iMacs, 14- and 16-inch MacBook Pros, the iMac Pro and the Mac Pro. It is expected that these products will also migrate towards using the Apple silicon when their latest versions are unveiled.

Apple’s original plan was the move away from Intel silicon within two years of the M1 announcement, which would be at the end of next year. However, the global chip shortage could curtail those plans and move out the schedule.