The most powerful tidal turbine will start generating electricity soon 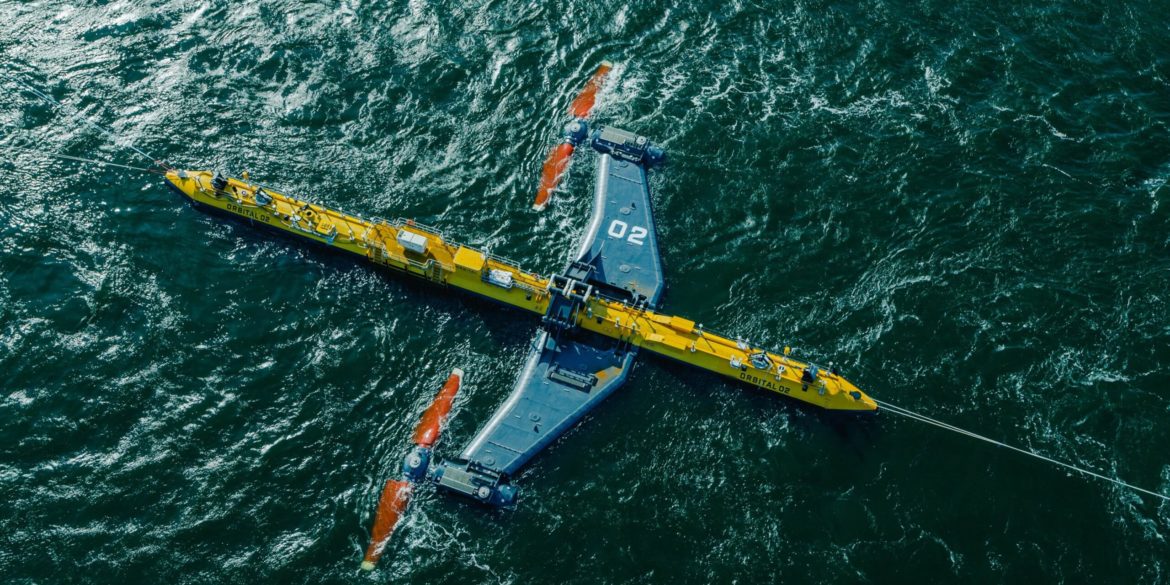 When it comes to renewable energy, not many are aware of tidal turbines. Some scientists believe it may be our most energy-efficient and cost-efficient method of generating renewable energy. Orbital Marine Power has successfully launched its latest tidal turbine, which is the world’s most powerful and ready to power two thousand UK homes.

It will be connected to the European Marine Energy Centre off the Orkney Islands and be able to generate 2MW of power. Taking into account its size and construction cost, Orbital Marine Power believes an array of these generators could be deployed cheaply to generate a large portion of our renewable energy.

This project was started in 2019 and builds on the previous iteration of the technology, called SR2000. The new version has a 73m superstructure in the middle, which is connected to two turbines with 20m long rotors. These rotors are driven by the tidal currents of the ocean the machine is sat in, which generates electricity with a dynamo similar to a wind turbine. As the flow of the ocean changes its angle of attack, the tidal turbine simply flows with it.

In the future, Orbital says it also has the option to install even larger blades on the O2, the name it has given to its latest tidal turbine electricity generator.