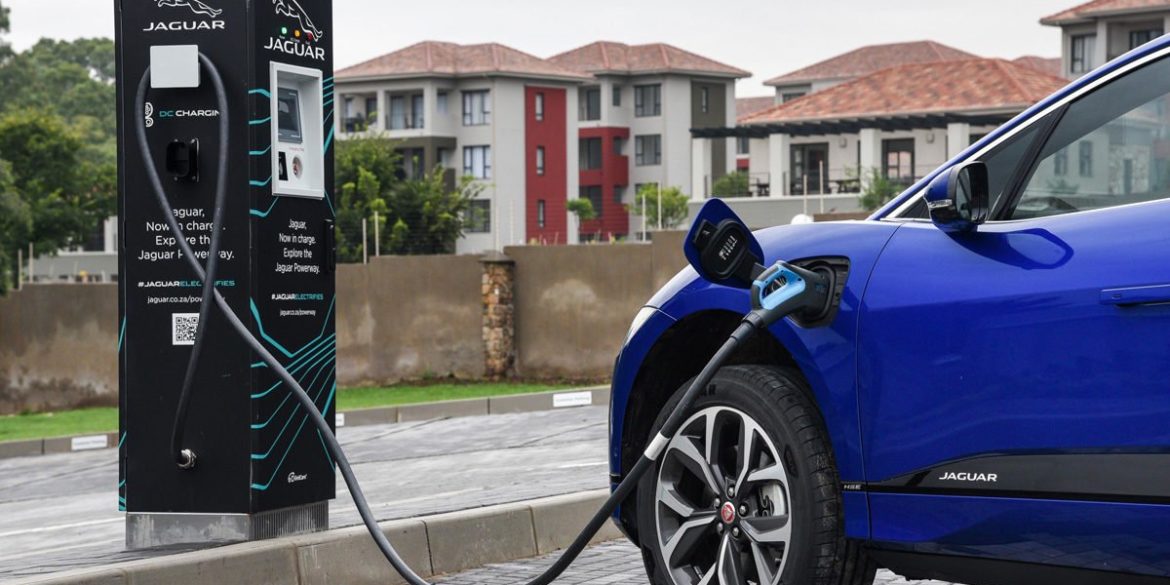 Electric vehicles are still an odd commodity on the African continent. South Africa is the only country on the continent that have had new electric vehicle registrations in 2020, but it still only totaled 1,509 cars for the whole year.

A new study by Munich Mobility Show highlights that electric vehicles are only popular in Europe and China, while markets like Africa, South America and Russia have almost no EV’s on the roads. As you would expect, the main reasons are probative costs and very little infrastructure. Russia only sold 1,760 EV’s in 2020, while the entire South American continent only moved 18,000 units last year.

According to the study, Europe and China made up more than 70% of all EV sales up to 2020, with the market totalling 9.9 million vehicles sold. Sales in 2020 saw EV’s grow in all markets around the world, other than the US where sales fell by about 6%. Europe saw an increase of over 200% year-on-year when you include plug-in hybrid models.

Hybrids face a tough road ahead as regulators and consumers alike are trying to move to full EV adoption as quickly as possible. Hybrids are no less expensive than EV’s either, making them a hard sell to the eco-conscious. Full EV sales also garner more subsidies from European governments compared to hybrids.

For markets like Russia, South America and Africa the biggest hurdle to mass EV adoption is going to remain infrastructure spending (both from government and private companies). Import duties on vehicles are also very high compared to developed markets, but several developing nation governments have pledged to lower it significantly to promote their sale.

Have you considered buying an electric car in South Africa? What has held you back from doing so? Let us know in the comments below.