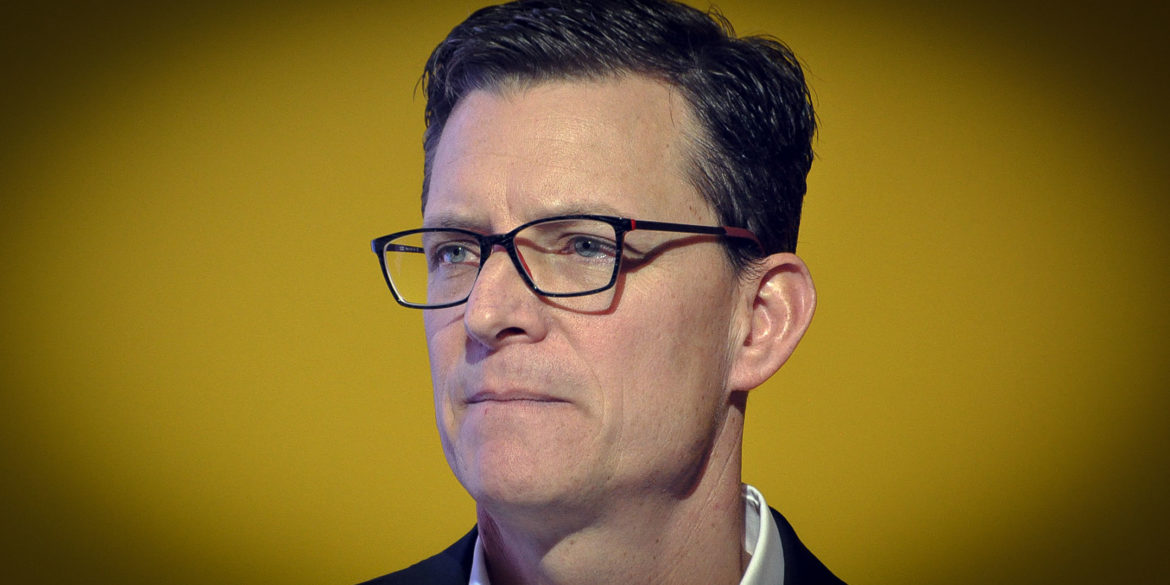 The former CEO of MTN Group, Rob Shuter, was paid R73.8 million in his final seven months at the telecommunications firm. Shuter has since taken a senior roll at the BT Group in the UK.

Shuter was replaced as the CEO at MTN on 1 August 2020, meaning that the JSE-reported remuneration was only for January to July 2020. In this period, he was paid R18.2 million as a base salary. Furthermore, he received R30.1-million in bonuses and R17.8-million in other benefits. Add to that the selling of shares he received while at the company, valued at R5.7 million, and post-employment benefits of R2 million it equates to the total of R73.8 million for only seven months on the job.

MTN has been harshly criticised by investors over its remuneration packages (which have to be disclosed in the annual reports, being a JSE-listed company). The company has “taken heed of the comments, inputs and feedback from various shareholder institutions received in the 2020 AGM and from other investor engagements”.

In an investor vote, MTN needed 75% of the vote to retain its remuneration policy, which it didn’t achieve. It has shared a new implementation report that will address this and “respond by engaging openly with our shareholders on the concerns and feedback”.

Effective from 1 January 2021, the group introduced minimum shareholding requirement standards for members of the executive committee. Also, while “malus and clawback provisions” were introduced to MTN’s long-term incentive (LTI) scheme in 2017, it has now introduced similar provisions for its short-term (STI) scheme as well.