Disney has built a Groot robot to star in its parks 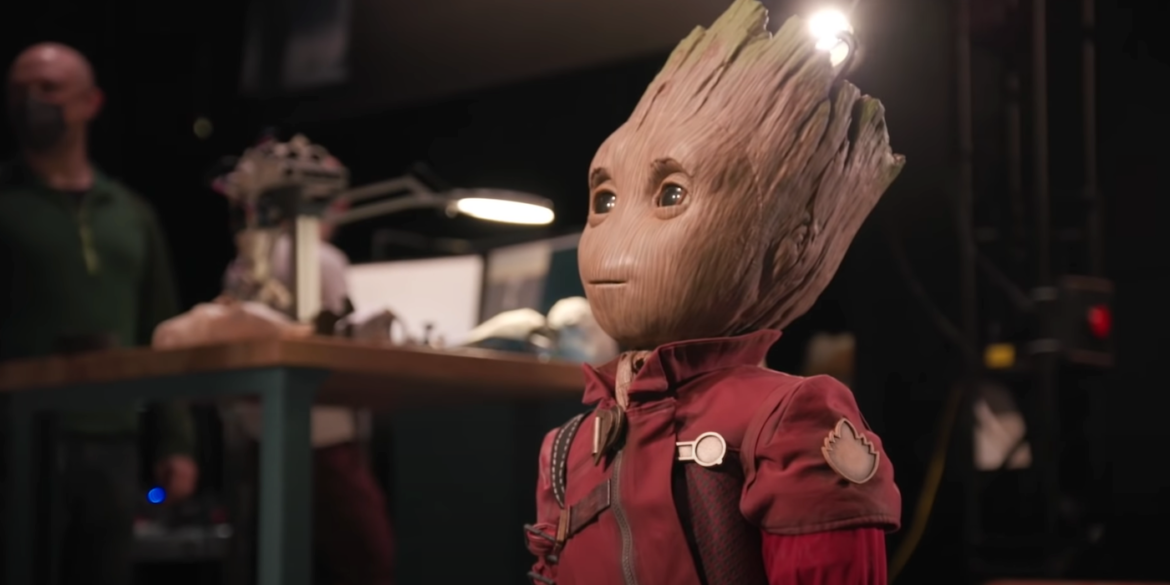 Disney R&D Labs has invested a lot of time and money into robotics. Commonly known as the Imagineering team, they have built some impressively nimble and expressive robots, most of which will solely be used in its film-themed park attractions. The latest creation, a full-sized teen Groot, looks like it walked directly out of the big screen. He is completely tether-free and can move around on his own, waving to others and completing simple tasks.

This latest Imagineering creation is from Project Kiwi, which is a long-term effort to develop autonomous robot actors for its parks. According to Matthew Panzarino from TechCrunch the company’s engineers spent years creating their own free-standing bipedal robotics platform to power Groot.

“The gait is smooth; the arms swing in a lifelike manner and the feet plant realistically. The body sways exactly as you’d expect it. There’s no other way to say it, it’s ambling,” Panzarino says of the robotic Groot, after getting to spend some time with it. “The pint-sized character has accurately rendered textures on its face, hands and feet. It’s dressed in a distressed red flight suit that you may remember from the films. And its eyes are expressive as it looks at me and waves.”

Importantly, he also notes that Project Kiwi isn’t ready to be introduced to Disney’s parks, but they are close to the milestone. “I wouldn’t expect to see this in the wild soon, there is still a lot of work to be done on the way that Kiwi works and interacts with people and WDI does not have immediate plans to put it in the parks,” he said.

Disney hopes that these robots will add to its various attractions without the need for expensive maintenance and personnel.