The Xiaomi Mi 10T Pro is a spec behemoth 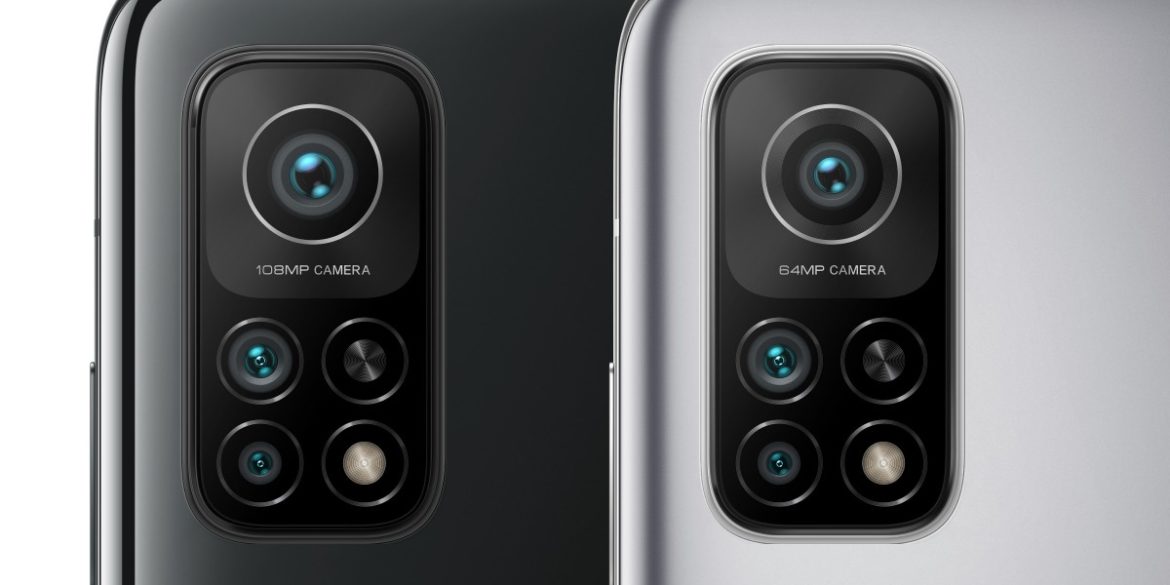 Xiaomi’s smartphone strategy is simple. Make high-end smartphones and sell them at affordable prices. In recent years, it has evolved into also delivering innovation alongside a solid smartphone experience. The Xiaomi Mi 10T Pro is a new flagship that brings the same hardware as phones twice its price.

The Mi 10T Pro has a 6.67-inch display with a 1080p resolution and a 144Hz refresh rate. That ultra-high refresh rate has until now only been seen on dedicated gaming-focused smartphones, like the ROG Phone 2 and the Nubia Red Magic.

To deliver the lower price point, there will naturally be some compromises. With the Mi 10T Pro you get an LCD display rather the much-preferred OLED panels of other flagships. Luckily it looks like a very good LCD panel, with 500 nits of brightness, 1,500:1 colour contrast ratio, and HDR10 support.

You don’t compromise with the internals, though. It has a Snapdragon 865 processor, 8GB of RAM, 128/256GB of storage, and a massive 5,000mAh battery with 33W wired fast charging. Furthermore, it includes a side-mounted fingerprint sensor, 5G, dual speakers, and an IR blaster.

Its camera setup is very interesting, to say the least. The Xiaomi Mi 10T Pro has a triple rear camera setup. The camera bump has a very large footprint, mostly due to the large 108MP main camera sensor. It also has a 13MP wide angle camera, and a 5MP macro camera. As we have always said, we see very little utility in the macro cameras on smartphones. Xiaomi has focused on creating better software for the cameras as well – it has long exposure modes and timed burst mode. It can also record 8K video at 30 frames per second, and has a few quirky features such as Dual Video, which can record video from the rear and selfie cameras at the same time.