Elon Musk: Tesla will be producing 20 million cars per year by 2030 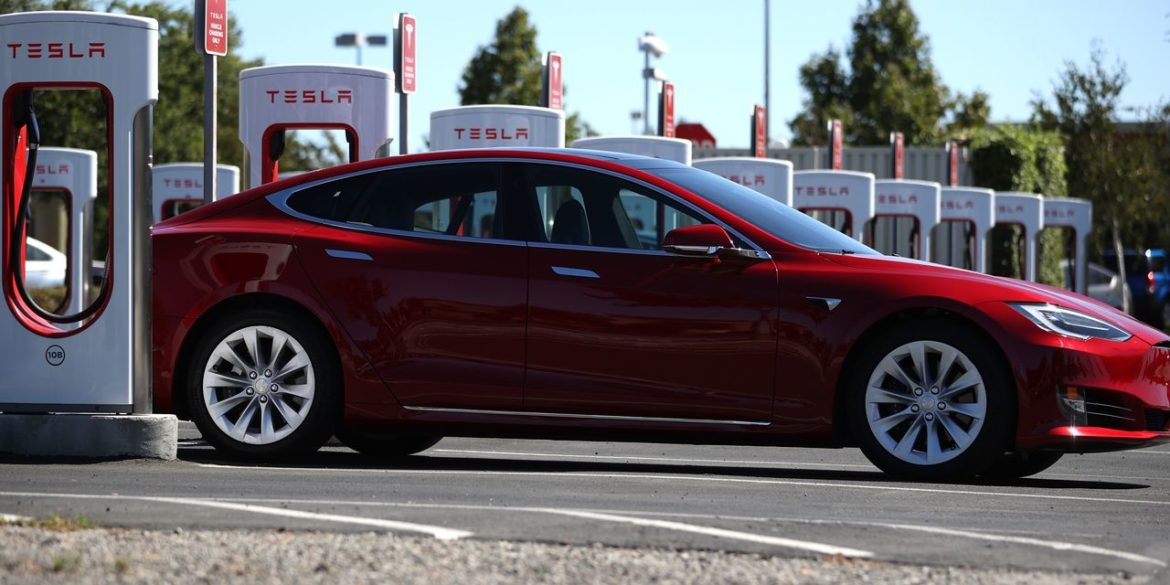 Tesla is one of the most valuable car manufacturers in the world – intermittently the most valuable – despite making significantly less cars than its more traditional competitors. Due to the recent run on the stock price, Elon Musk is now among the richest people in the world. According to the CEO of Tesla, they will become a major manufacturer before long and will be producing 20 million cars a year within the decade.

The eccentric billionaire thinks that more than 30 million electric cars will be built yearly in the next seven years, but not only from Tesla. Talking about the 30 million milestone for the electric vehicle market, he added: “Six years maybe. Five years is possible, but unlikely.”

When clarifying what he thinks Tesla will be shipping in the near future, he tweeted: “That’s total market, not all Tesla. We do see Tesla reaching 20M vehicles/year probably before 2030, but that requires consistently excellent execution.”

For reference, 2.1 million electric cars were sold globally in 2019, with Tesla alone selling 367,500 vehicles that year. Of course, there are two major hurdles for electric vehicles to overcome to become the industry behemoth he plans. Firstly, the infrastructure needs to progress quickly so that you can charge your car as readily as you can fill it up with petrol. Secondly, the price of electric vehicles is still prohibitive for most.

At their recent press conference, Tesla announced that it plans to be able to sell a vehicle equivalent to the Model 3 – which starts at $38,000 at the moment – at the much more affordable price of $25,000. They intend to do this by significantly improving their battery technology, which they claim is almost ready.

Would you buy an electric car if they become cheaper and is easy to charge? Let us know in the comments below.