Sony will launch the Xperia 5 II on September 17th 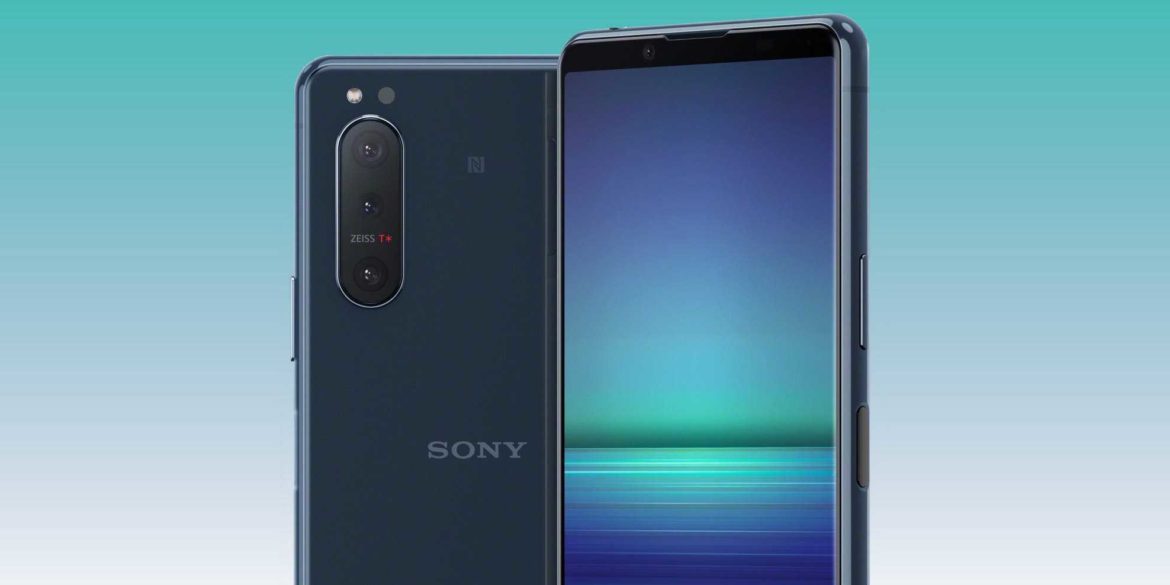 Sony have sent out invites for a new smartphone launch set to take place on September 17th, which will introduce a “new addition to the Xperia flagship range.” While we have no official confirmation from the Japanese electronics giant, we are expecting to see the launch of the Sony Xperia 5 II.

Sony have struggled in the smartphone market in recent years and have hoped that the new Xperia range would change their fortunes. The original Sony Xperia 5 gave us a very tall aspect ratio in the screen (recently done with the LG Velvet as well), which is meant to promote content consumption. We are expecting to see the same with the Mark 2 device coming on the 17th of September.

According to various leaks, we know more or less what to expect. The Sony Xperia 5 II will have a 6.1-inch OLED display with a 120Hz refresh rate – which is quickly becoming the standard for flagship phones. It will have the now-ubiquitous Snapdragon 865 chipset, with a new triple-rear camera array and 4,000mAh battery.

By Theunis Jansen van Rensburg
In AcquisitionsBusinessTechnology
4 days ago

The phone’s design has also been leaked in a promotion video that will take flight right after the launch of the device – check it out below: