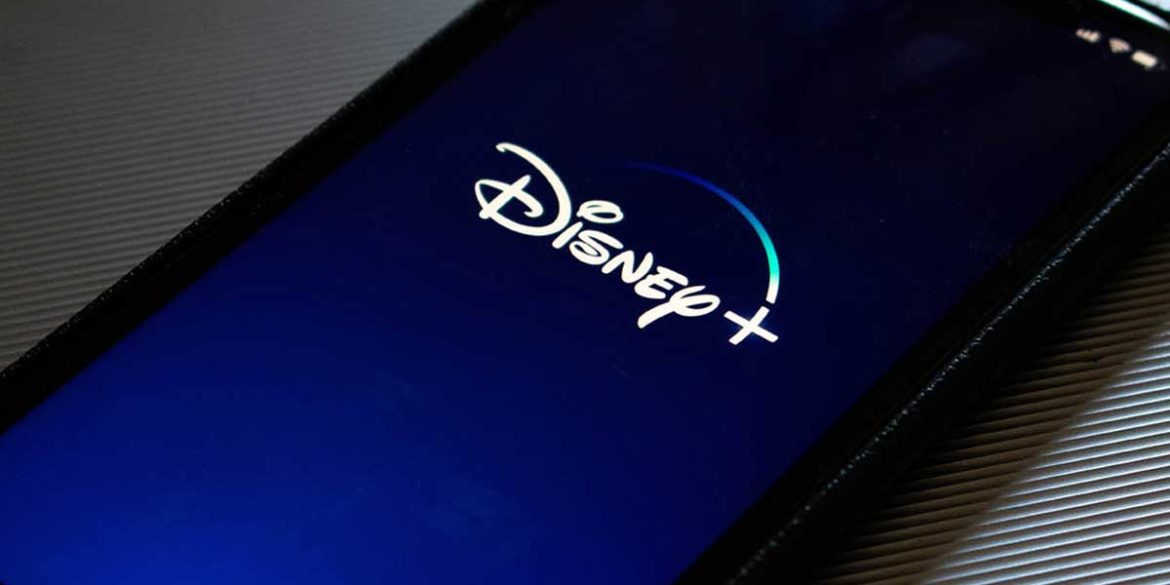 The way we consume content with people we care about has changed immensely in 2020. The coronavirus pandemic meant we couldn’t get together for movie nights or series binges, and while that is slowly starting to get back to normal, we all need to get used to this “new normal.” To help people recapture some of that shared viewing pleasure, Disney Plus has started rolling out a new feature called GroupWatch, which creates small private watch parties.

Read: Huawei smartphones will run HarmonyOS instead of Android from 2021

It hasn’t been widely marketed by Disney – they have quietly launched the feature as a test in certain markets, most notably Canada. GroupWatch allows up to six people to join the watch party. You access the feature via a new icon that appears on a film or TV show’s title page, prompting GroupWatch.

While it isn’t a new idea by any means, we can expect to see all streaming services to launch similar features as we will be spending more time at home than usual for the foreseeable future. There’s even been third-party web browser extensions that allow people to connect their Netflix, Disney Plus, HBO, and other subscriptions up so they can watch films and TV shows with friends and family. One notable extension is Scener, which has done extremely well.

Amazon Prime Video already has a similar feature, although it allows up to 100 people to take part at once. Of course, all participants need to have access to the content in their region in order to join the watch party.

Would this be a viable option for you if Netflix or any other streaming service launches this type feature? Let us know in the comments below.