Huawei smartphones will run HarmonyOS instead of Android from 2021 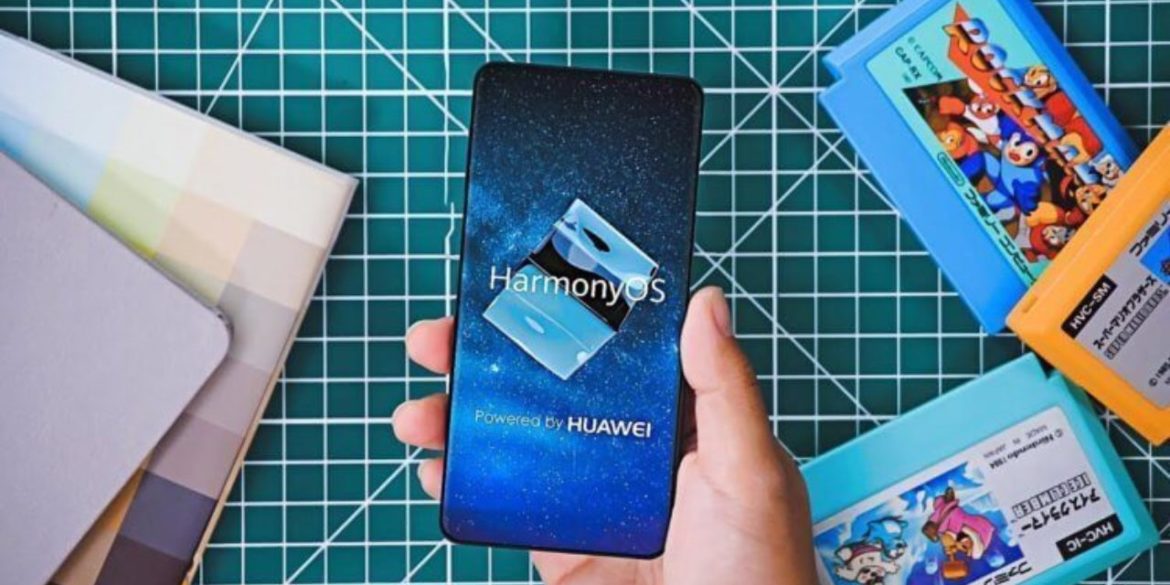 It was only a matter of time. With Huawei being effectively banned in the US, tech companies in the States were barred from doing business with the Chinese firm. As a result, Huawei cannot use Google Mobile Services anymore which basically renders Android moot. Huawei have been building their own operating system and today announced that all their smartphones will be running their proprietary HarmonyOS instead of Android from 2021.

We’ve seen other platforms trying to come to prominence over the last decade without success, including from giants like Microsoft. The biggest reason for the failures have been simple – apps. Huawei will need to build a robust app store on HarmonyOS with developers creating and supporting all our favourite apps, if they hope to be successful.

HMS Core, Huawei’s counterpart to Google Play Services and the toolkit helping developers build and manage apps, now includes more than 96,000 apps, according to Hauwei. The number of apps has more than doubled in the last 6 months. Of course, the Google Play Store and Apple App Store have millions of apps.

Huawei have announced that a beta version of its second-generation operating system – HarmonyOS 2.0 – for mobile developers will launch by the end of this year. The latest version of Huawei’s EMUI was unveiled at the same time, which will be their last Android based software layer for their current phones.

The company has still performed well since the ban, despite expectations of the opposite. It hasn’t been without consequences, though – their internal processor chipset business is a major casualty.

By Theunis Jansen van Rensburg
In MicrosoftTechnology
10 hours ago

Notably, other Chinese manufacturers have made a lot of headway in the Android market. Their local rivals Oppo and Xiaomi have even penned deals with Google ensuring that they have launched Android 11 on their devices alongside Google’s Pixel smartphones.

We welcome another big player in the smartphone market bringing more competition in software and app ecosystems. Even though it will be though, Huawei have all the resources they need to be the exception in new mobile software platforms.