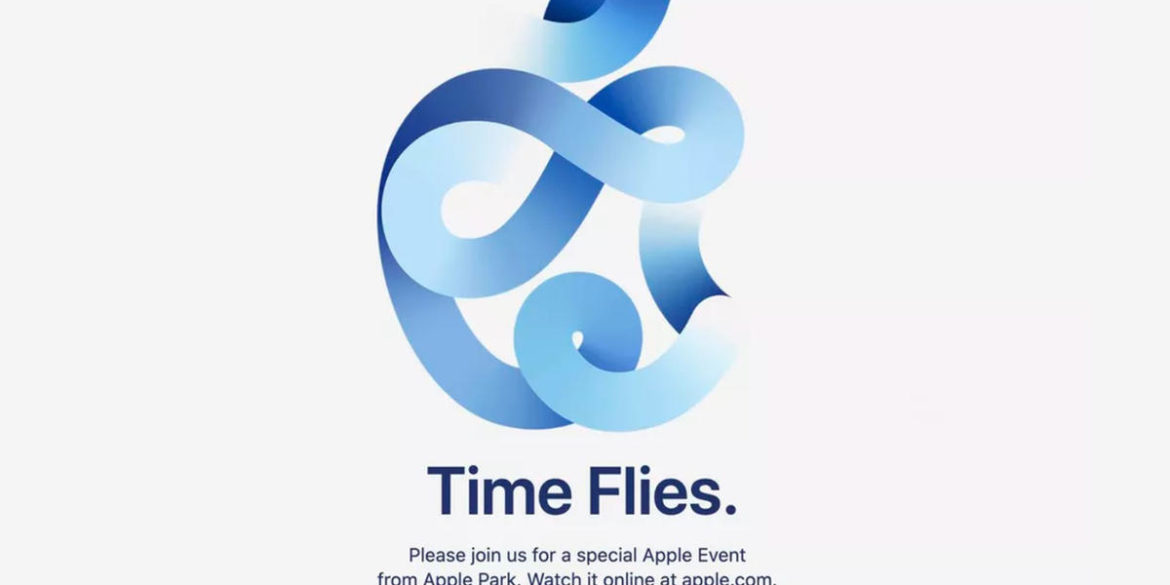 Apple will host an online launch event on September 15th, where we’re expecting updates on several of their products. Unfortunately, we won’t be seeing the iPhone 12 at this event (which would normally be held at a comparable time) but rather some interesting Apple Watch and iPad updates.

This will be Apple’s first September event without an iPhone being the centre of attention, in fact. The tradition started back in 2012 with the iPhone 5. So let’s take a look at what we can expect from this year’s event, then.

In the invite for the event Apple’s tagline is “time flies.” It practically confirms previous leaks and rumours that we should see new Apple Watch devices very soon. Interestingly, this year we will be getting two new Apple Watch models – a new premium Apple Watch Series 6 as well as a more affordable Watch. The latter is meant to replace the aging Series 3 which is still being sold as the bottom end of the range.

We only have drips and drabs of other details about the upcoming Watch devices. It may have upgraded internals that could more easily and accurately incorporate the new sleep tracking features of watchOS 7. When it comes to design the new Apple Watch will almost be identical to what we’ve seen for the past several years.

The new cheaper Watch will likely follow the formula adopted by the iPhone SE. It will be a major upgrade over the device it replaces with much better internals while using slightly less premium build materials. It is expected that the new budget Apple Watch will cost $200.

We will finally be getting a brand-new iPad Air. It has been a long time coming and the current one isn’t aging well, especially when you see how far the iPad Pro have come in recent years.

It will adopt a similar design as the iPad Pro, with much smaller bezels and no home button. This means the new iPad Air will have a significantly larger display without increasing the footprint of the device. Speaking of size – we’re not sure yet how large it will be this time around, but it could possibly be as large as the Pro model.

The Air is the budget iPad, so it won’t have all the flagship features you get on the big brother. According to leaks it won’t even come with Face ID. But as previously stated it doesn’t have a home button either, so where is the biometric security features, you ask? Well, a leaked manual appears to show Touch ID authentication built into the iPad’s power button.

The long-expected subscription bundle will finally see the light of day. We will see a new subscription bundle that includes News+, TV+, Apple Arcade and Apple Music in one monthly fee. According to a Bloomberg report it will be available once the new iPhone 12 range is launched, but we will see its announcement and some details from the month’s event. It will be called Apple One.

We look forward to the event on September 15th – be sure to check back thereafter for all the details of the announcements made by Apple.