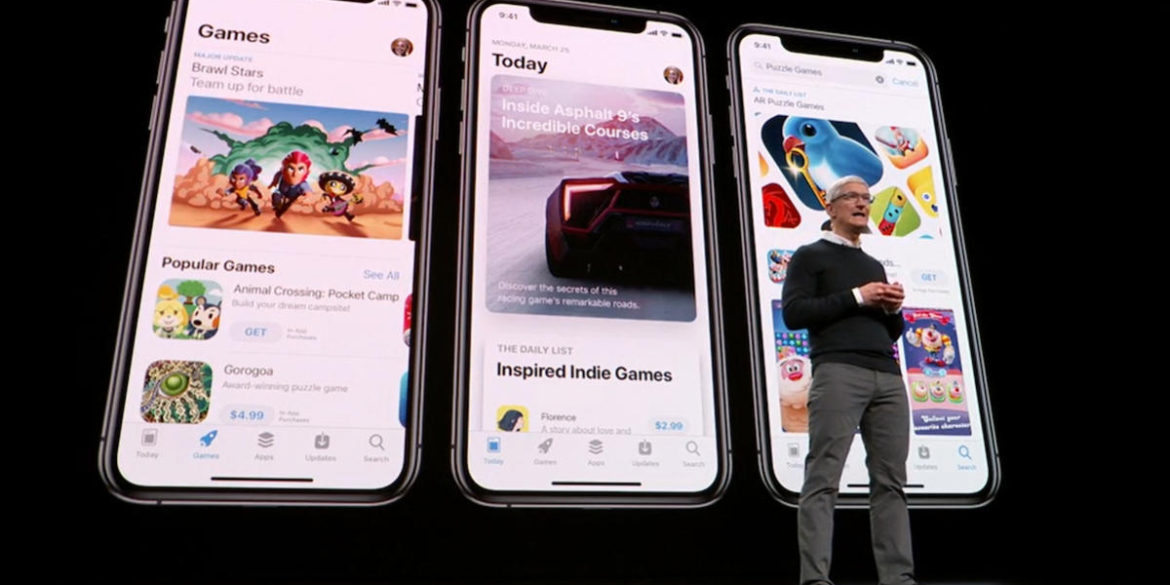 Read: The Sega Game Gear Micro is a tiny throwback

When the folks at 9to5Mac recently dug through the code of the upcoming iOS 13.5.5 software update, they unearthed blocks of code that reference this bundle. This is the first time references of the rumoured bundles have been seen in the software, of a “bundle offer” and “bundle subscription.”

Ever since mid-2019 we saw rumours of this new subscription model from Apple. Presumably, they waited their launch of Apple TV+, as it would garner much interest on its own. Now, with hype dying down and their streaming service proving to be lacking on content (compared to the big boys, at least), it may be the opportune time to release a bundle deal.

Apple Music still lacks behind Spotify by some margin, so throwing in the carrot of the TV streaming service in conjunction with the music streaming service may force the hand of many people already bought into the Apple ecosystem.

Of course, the success of such a strategy would all depend on the pricing. It is rumoured that this Apple bundle would cost $30 per month. A large part of that cost goes towards servicing Apple News+, which many may not be interested in.

By Bryan Smith
In South AfricaTechnology
5 days ago

Bundling the services together could be more complicated than it sounds, though. As reported by the Financial Times, Apple has signed a multi-year deal extension with several music labels that could prohibit it from offering Apple Music in a packaged deal.

Would you pay for such a subscription and replace the like of Netflix, Spotify and YouTube Music? Let us know in the comments below.