The Samsung Galaxy S20 FE has leaked in full 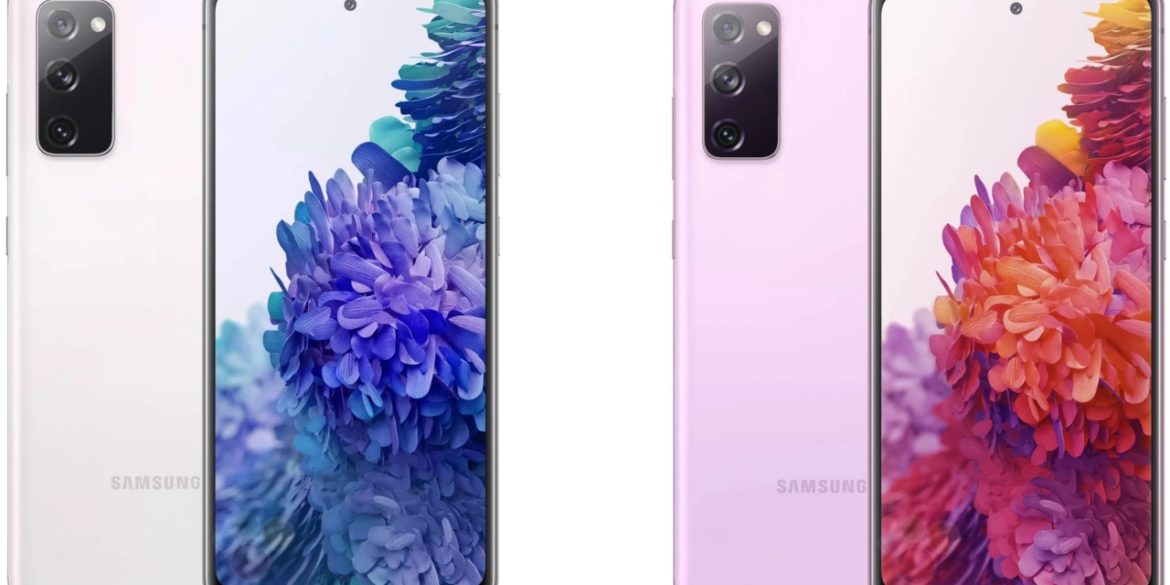 We have known for some time that the Samsung Galaxy S20 FE – a.k.a. the Fan Edition – will be launching before the end of 2020. It promises slightly lower-end build and specs for a significantly lower price.

The main question that remained – at least to us – was whether or not it would be a device thrown together from the parts bin that the company had laying around. This is, of course, what Samsung did with the Galaxy Note 7 FE. Those were different circumstances, though – the still had millions of part laying around after the fiasco that was the Note 7. Remember, the one that spontaneously caught fire?

New leaks have now reportedly shows all the key internal specs and it paints an interesting picture of what we can expect from the upcoming device.

Starting with the display, the Galaxy S20 FE will reportedly pack a 6.5-inch FHD+ (1080p) SuperAMOLED panel with a 120Hz refresh rate. We don’t mind the lower resolution compared to the Galaxy S20 proper, as it retains the much-loved high refresh rate.

The 5G version of the Galaxy S20 FE will be launched with the Snapdragon 865 chipset (the same as the original S20) and will be paired with 8GB of RAM and 128GB of storage. It will be powered by a 4,500mAh battery that will be capable of 15W wired charging.

By Bryan Smith
In South AfricaTechnology
4 days ago

It is expected that the Galaxy S20 FE will be launched sometime in October 2020. Unfortunately we have no reliable indications of price as of yet.