Apple Store that floats on water is launching in Singapore 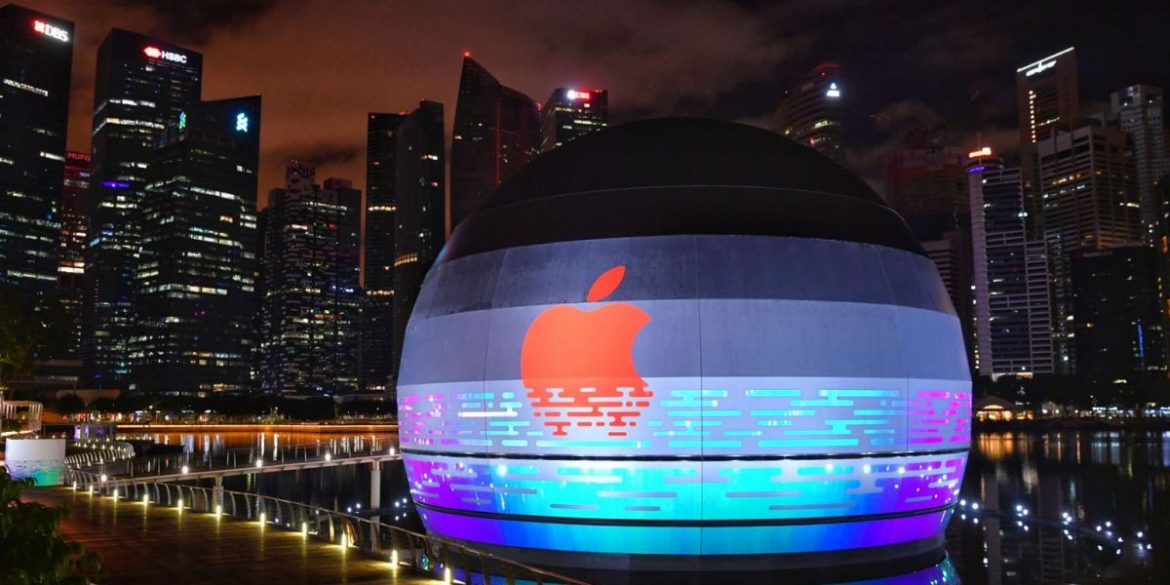 Flagging several different names, Apple has many brick-and-mortar stores dotted around the world. They serve as stores to buy the products, but also repair centres and help desks. In some markets they also serve as community hubs. While we have a couple of impressive ones in South Africa, none can compare to the Apple Store planned for Singapore.

According to reports, the Cupertino firm has confirmed its plans to open a dome-shaped Apple Store in a luxury area of Singapore, the Marina Bay Sands. Famous for its Formula 1 race, among other things, the Marina Bay Sands location will be one of Apple’s most impressive and extravagant and will certainly fit well in the exclusive area.

“It will be a space for you to explore, connect and create something new,” an official teaser site states. A spokesperson has said that the store is “coming soon,” although we have no indication of what that timeline actually looks like.

This new Apple Store will be the third in Singapore, although the first with this distinctive design. The first was opened in 2017 and another in 2019.

While many companies are closing physical locations, Apple has continued with plans to expand from before the coronavirus pandemic. For example, Microsoft has announced the closure of all of their physical stores, bar four. These four, based in London, New York City, Sydney and Redmond, are being turned into community hubs that will serve as ‘experience centres.’

The location of the dome-shaped Apple Store is to be in place of a shard-shaped building called Crystal Pavilion that once housed a nightclub. Apple has rebuilt the structure with glass panels that will reflect Singapore’s skyline during the day and glow like a lantern at night, according to sources.