Huawei launches Y5p device – its most affordable phone yet 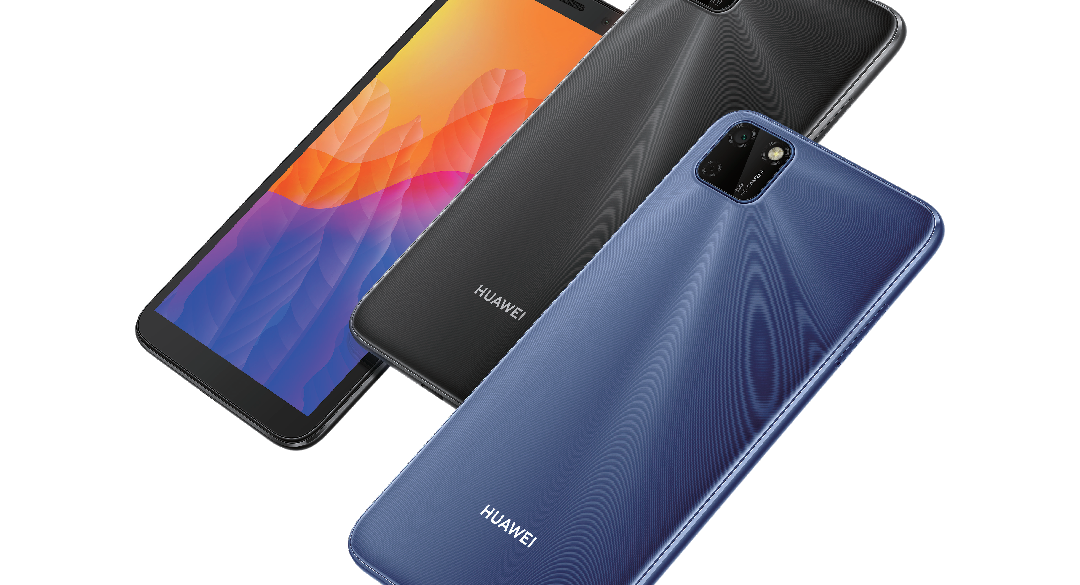 The Huawei Y6p now has a younger sibling coming in the form of the Y5p device, Huawei’s most affordable device yet coming in at just R1,899. Since they came onto the scene, the Huawei Y Series range of devices have been a hit with many mostly because of what they not only offer but also the price range they come in. The range has always been designed to offer a large display, long-lasting battery and a good amount of storage for its users.

Officially the freshest member of the Y Series family, the Huawei Y5p, is now available on our shores. It features a 5.45-inch Huawei FullView Display, a stylish design, a long-lasting battery, a solid camera (a quality always synonymous with Huawei) and decent storage that amounts to 32GB. It makes for a good choice for those looking for a cool smartphone that offers a lot at an affordable price point.

The Y5p’s standout features include:

Huawei claims that ‘in addition to a big battery, the HUAWEI Y5p supports AI Power-saving technology that can detect background apps that consume too much power and automatically shut them down.’ ‘The Y5p also supports a full power consumption detection. After scanning apps that are using up more power, users can activate an Ultra Power Saving mode, Dark Mode and other power-saving modes to get an even longer battery life, which is especially useful for loadshedding!’

Looks like a solid proposition if you ask us and one that will no doubt find favor with many. Perfect as an entry level smartphone for anyone looking one, the Huawei Y5p is available at just R1,899 from either the Huawei Store or various outlets such as Foschini Group, PEP, Ackermans, Woolworths, Truworths, Game and much more. It’s available in two colour variants, namely Phantom Blue and Midnight Black.