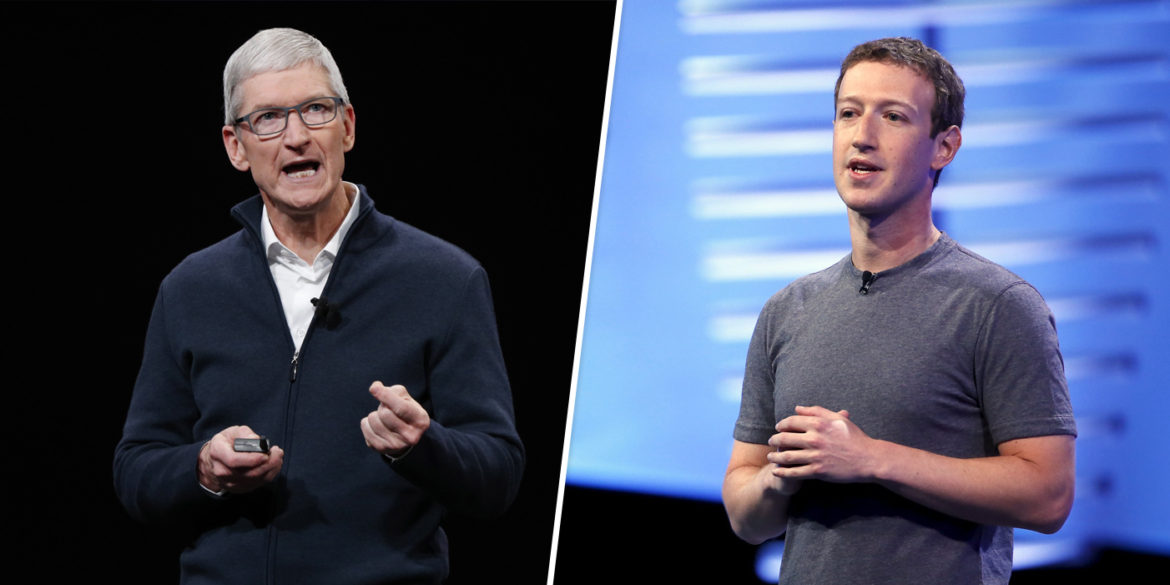 In a move to help small businesses, Facebook have announced that businesses and creators can now host paid online events and keep all the revenue to help them make money as they struggle to make ends meet due to lockdowns and quarantines. It has decided to not charge commission fees for these online events, at least for the time being, with Facebook saying “for at least the next year.”

While it is commendable that Facebook would offer this ability to businesses that are perhaps cash-strapped in this difficult economic time, it will undoubtedly channel more people to the site more often to which they can sell more ads. Businesses will keep 100% of the revenue they generate from these paid events, but only on the web and on the Android app.

Why is iOS excluded from this offering? Well, according to Facebook their counterparts at Apple won’t allow this to happen because of their commission system. They noted that: “We asked Apple to reduce its 30% App Store tax or allow us to offer Facebook Pay so we could absorb all costs for businesses struggling during COVID-19. Unfortunately, they dismissed both our requests and SMBs will only be paid 70% of their hard-earned revenue.” 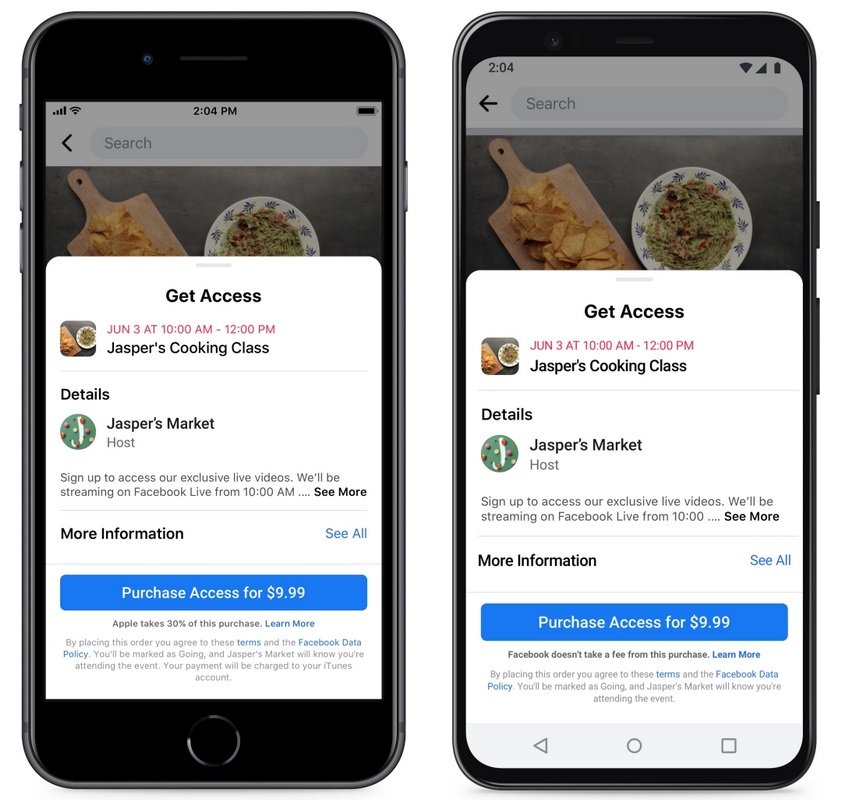 Airtime and data sales have exploded in South Africa

By Theunis Jansen van Rensburg
In InternetSouth AfricaTechnology
4 days ago

To combat this, Facebook will make it very clear in-app where a paying customer’s money is going. People attending the paid online events on Android or the web will see the same message when making the purchase: “Facebook doesn’t take a fee for this purchase.” But for customers on iOS, they will make it very clear where a portion of this cost is going, displaying the message: “Apple takes 30% of that purchase.”

Cost structures on mobile platforms are coming under ever more scrutiny. The likes of Google and Apple have been grilled in front of Congress with claims of them acting as a monopoly, meaning developers have no option but to publish on their platforms in order to get their products in front of customers. They are also now being sued by Epic Games, who had their game Fortnite removed from the respective app stores for trying to sidestep this fee the App Store and Play Store charges. The mobile landscape may look different relatively soon if all this pressure pays off.