Watch the SpaceX Starship prototype fly for the first time 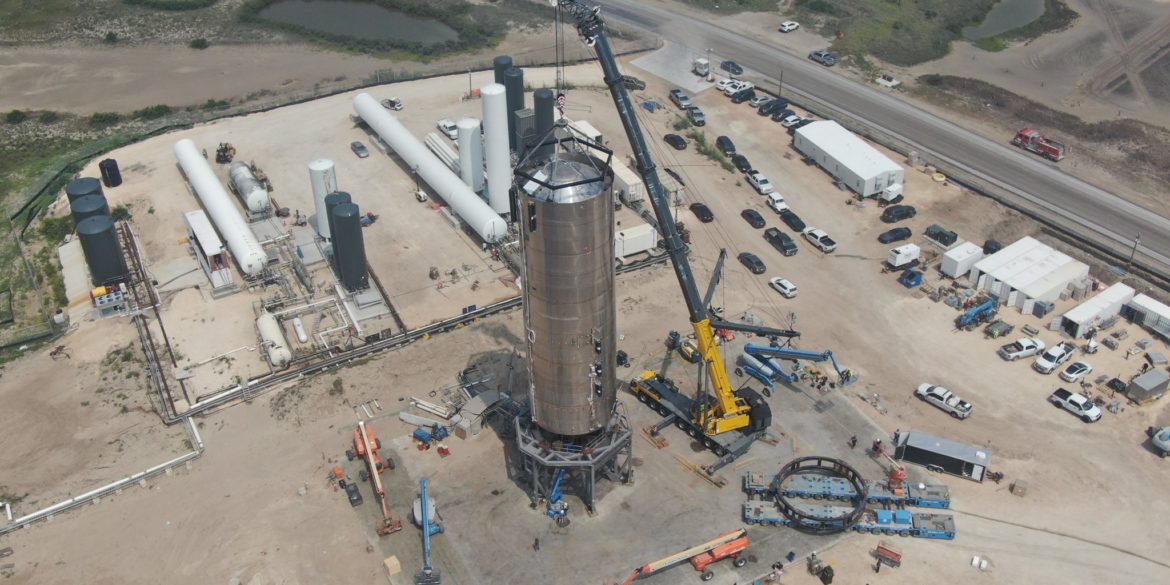 After SpaceX’s successful docking with the ISS with astronauts in tow, Elon Musk said that their top priority from now on would be Starship. The company has now successfully flown and landed a full-sized prototype of the vehicle for the first time.

The prototype was still missing its nose cone, which is not important for this initial test, of course. Some have called it in its current state the “flying water tower.” It flew at SpaceX’s Boca Chica premises in Texas. According to Elon Musk, the next steps include several more short hops before going “high altitude” with body flaps attached.

The SN5 capsule is powered by a single Raptor engine, which sent the prototype about 150m into the air and brought it back to Earth safely.